Is The Bitcoin Halving The Key For A BTC Price Bottom? 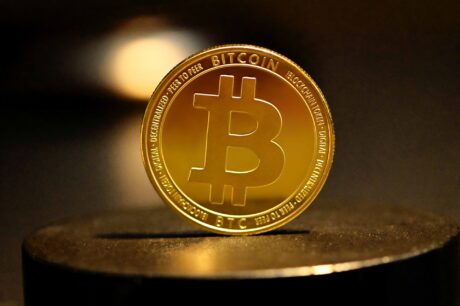 Bitcoin is still holding above $20,000 despite a massive increase in selling pressure over the past few days. The cryptocurrency has experienced some of the worst capitulation events in its history and could be read for a fresh leg-down.

At the time of writing, BTC’s price trades at $20,700 with a 7% and 31% loss in the last 24 hours and 7-days respectively. Market participants seem to be expecting new highs, but a resume in bullish momentum could catch them off guard.

A pseudonym trader believes that the key to finding BTC’s price next major bottom is the Bitcoin Halving, the event that cuts this network block rewards in half every 4 years. The analyst claims that during a drawdown, the cryptocurrency finds a bottom “780-889 days after its previous” halving.

Currently, the Bitcoin network is at 766 days away from this event as it approaches a critical support zone. As seen below, when these two events coincide, BTC’s price can resume bullish momentum and reclaim previous highs.

The analyst claims that the halving is part of a bullish thesis for Bitcoin as the cryptocurrency reduces its issuance, and there is less BTC available in the market. Conversely, BTC’s adoption levels trend to the upside.

Claiming that the world is “still early” on Bitcoin, the analyst added:

Why does the halvening model have any validity, and where does the imaginary logarithmic support curve come from? Simple supply and demand economics. The block reward is the vehicle for Bitcoin total supply inflation. BTC miners provide constant sell pressure into the market.

Should You Go All-In On Bitcoin?

Despite this thesis, the analyst claims that BTC could still face a lot of volatility and a lot of rangebound movement. In addition, BTC’s price could take time to form a convincing bottom.

The analyst said the following on BTC’s price potential to re-test new lows:

So, while we may still go lower – and as we may see a liquidation cascade as ugly as we’ve seen since March of 2020 when $20K finally breaks, I believe from a timing perspective – the bear market bottom isn’t as far away as it may currently feel.