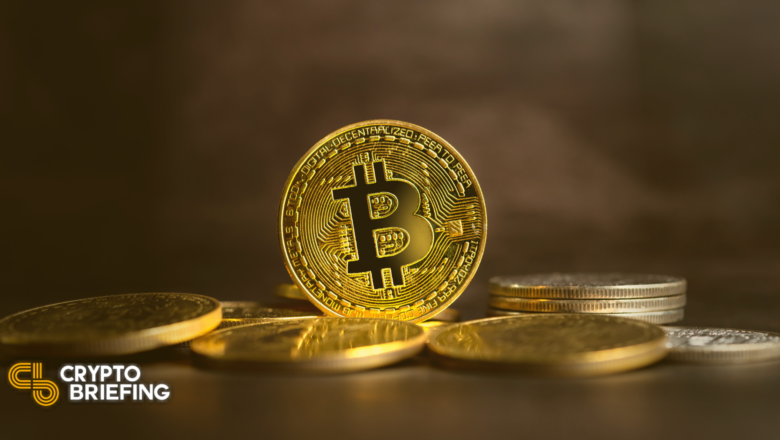 The software development company, Globant, has filed documents with the SEC revealing an allocation of $500,000 in bitcoin. The firm has put the BTC investment into its portfolio of “intangible assets.”

Globant is an IT and software development conglomerate founded in 2003 and headquartered in Argentina. It has over e dozen offices worldwide, including in the UK, the UK, Brazil, India, Mexico, Spain, and more.
According to a recent filing with the US Securities and Exchange Commission, Globant has “purchased an aggregate of [$500,000] in crypto assets, comprised solely of bitcoin.” The allocation has happened during the first quarter of 2021.
The filing shows that the company has listed the BTC investments into the “intangible assets” next to licenses, customer contracts, non-compete agreements, and more.

“Bitcoin is a cryptocurrency that is considered to be an indefinite-lived intangible asset because bitcoin lacks physical form and there is no limit to its useful life, bitcoin is not subject to amortization, but it is tested for impairment.” – reads the document.

Thus, the IT giant has joined many other large corporations that put BTC on their balance sheets in recent months.
Arguably the most pro-bitcoin company has become MicroStrategy. The NASDAQ-listed intelligence firm made its first purchase in August 2020 and has only intensified its accumulations. As of now, Michael Saylor’s company owns over 90,000 bitcoins.

Other prominent names that followed included MassMutual and One River Asset Management. Even Elon Musk’s Tesla joined the bitcoin bandwagon by allocating $1.5 billion in January 2021.
Despite some controversy since then, the EV-maker still holds the majority of its BTC position.