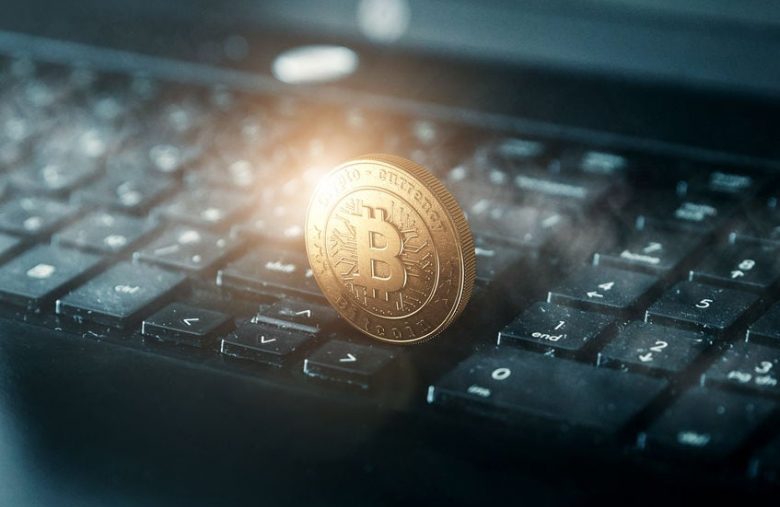 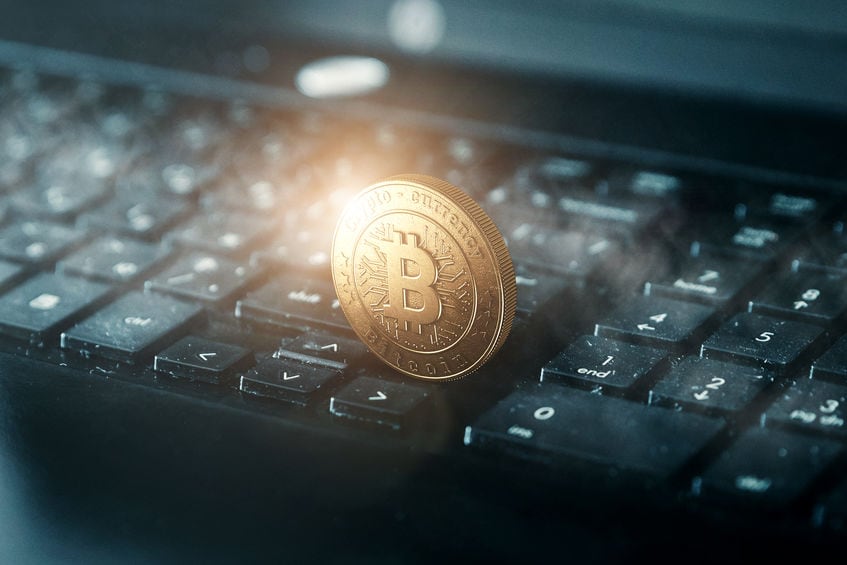 The organisation went on to note share details of its donation page, prompting other crypto adopters to contribute in either BTC, Lightning, or Dollars. Through these funds, the group intends to strengthen the Bitcoin protocol and network through research and development. It also seeks to underpin the Bitcoin developer community through funding, education, and mentoring.

This news comes on the heels of Brink announcing that the US Internal Revenue Service (IRS) had granted it a 501(c)(3) status. Explaining how this status would streamline the donation process, Brink said taxpayers will now be able to support it and claim a deduction on their federal income tax. Apart from this, the firm noted that donations of long-term appreciated assets such as BTC don’t incur capital gains tax. As such, they can be claimed as an income tax deduction for the full fair-market value.

The Bitcoin whitepaper is one of the most seminal works of computer science in the last 20-30 years. Bitcoin is like poetry,

While Twitter is yet to adopt Bitcoin, the company is exploring BTC adoption. Earlier this month, Twitter’s CFO, Ned Segal unveiled that the company was contemplating paying its employees or vendors in BTC should they ask for it. Apart from this, Segal disclosed that Twitter was mulling over adding BTC to its balance sheet.

Although Twitter is currently sitting on the fence regarding BTC adoption, Square, a financial services company that Dorsey co-founded and in which he serves as CEO is keen on investing in the leading currency. After purchasing £35.35 million worth of BTC late last year, Square made another £120.02 million investment on February 23. Explaining why the company was doubling down on BTC, Dorsey noted that the internet needs a native currency, and Square believes BTC is best suited for this task.