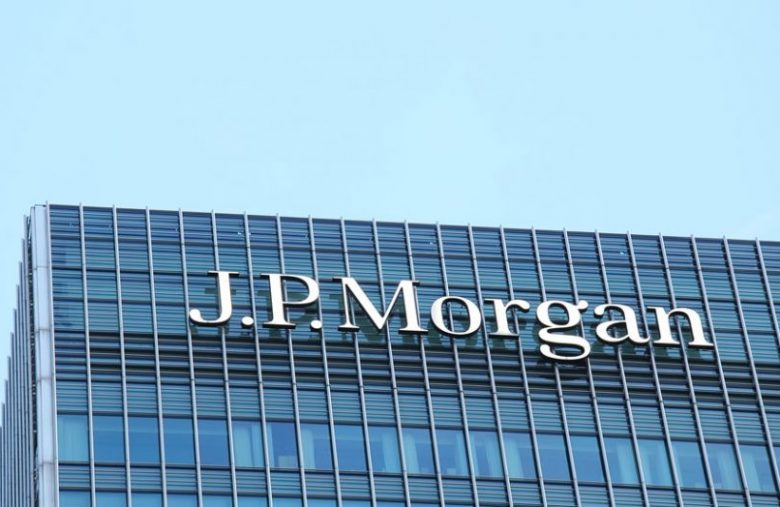 The position was posted on Glassdoor, a US-based job and recruiting site. The firm is looking for developers with experience writing smart contracts, implementing business applications, and verifying cryptographic protocols on the blockchain.

The announcement is an interesting shift in tone after many years of considering bitcoin a fraud. In 2017, Jamie Dimon, current Chief Executive Officer, said that crypto assets were “worse than tulip bulbs.” He added he would fire any JP Morgan trader dealing with cryptocurrencies.

Is JP Morgan Ready To Join The Crypto Space?

The announcement might be a good signal that JP Morgan is finally joining the large wave of financial institutions embracing crypto and blockchain technology. The bank said it would be ready to deal with crypto once sufficient institutional demand comes to the firm to seek exposure.

JP Morgan has also supported the narrative of allocating 1% into BTC as a hedge fund, highlighting the waning liquid supply as corporations are now hoarding large amounts of BTC. Data from Glassnode shows how the liquid supply decreases as large holders and miners increase their positions in the market.

This chart measures the amount of #bitcoin that is being HODLed by institutions and individuals for the long-term. The strong hands are growing. pic.twitter.com/z4MI6rbXLS

Around 78% of all the circulating BTC is lost or being holdled, leaving less than 4 million BTC for trading. One example of institutional hoarding is Grayscale, holding over $36 billion worth of Bitcoin. The asset manager recently reported $50 billion in total assets under management (AUM), though this number changed because of the declining prices as of late.

Another institution that’s expanding its horizons on cryptocurrencies is the Chicago-based Rothschild Investment Corp.

The asset manager recently acquired 265,302 shares from the Grayscale Ethereum Trust (ETHE), a purchase worth $4.75 million. Additionally, the firm bought 8,000 shares from the Bitcoin Trust, now owning a total of 38,346 shares.