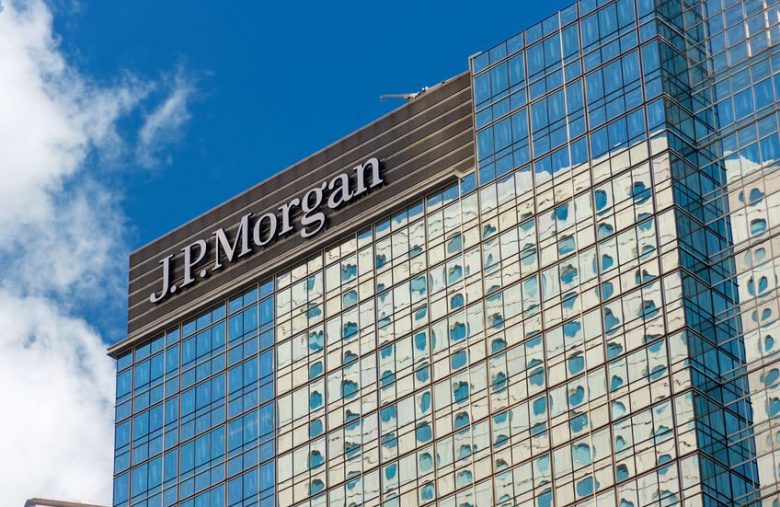 Analysts at JP Morgan, an American investment bank, believe Bitcoin (BTC) will plunge further due to an impending bear market. A report unveiled this news on June 14, noting that the analysts have been monitoring the trend in BTC Futures and found that there is an unusual development. Led by Nikolaos Panigirtzoglou, JP Morgan Chase’s analysis team claimed that institutional interest in BTC is very weak at the moment.

Reportedly, the analysts found that BTC futures have been trading at a discount to the spot price in a process known as backwardation. According to them, backwardation over the past few weeks is a negative signal that ultimately points to a bear market. Apart from this, they pointed out that BTC’s dominance in the crypto market plunged from 60% to 40% between April and May, adding that this is another pointer towards an impending bear market.

Affirming that their current sentiment on BTC is negative, the analysts likened the current situation in BTC’s market to BTC’s 2018 crash, where investors scrambled to get their share of cryptocurrencies after booming in 2017. They further cited that BTC’s futures curve was also in backwardation for the better part of 2018, a development that saw BTC’s price plummet from $15,000.00 (£10,630.00) to around $4,000.00 (£2,840.00).

While Panigirtzoglou and his team argue that BTC’s demand from institutional investors is diminishing, JP Morgan’s CEO Jamie Dimon recently noted that the bank’s clients had increasingly demanded BTC products. He said that although he cautions people to stay away from BTC and the crypto space as a whole, it does not mean that JP Morgan’s clients do not want it. At the time, he said the bank is mulling embracing the coin so that people can buy and sell it.

Apart from Dimon, Goldman Sachs, a rival investment bank, disclosed that it was there is an influx of institutional investors and assets managers in the crypto market. The bank, which now considers BTC a new asset class, noted that this sudden interest in cryptocurrencies by institutional investors is driven by the fear of missing out (FOMO).

This news comes as BTC continues trading bullishly after Tesla’s CEO, Elon Musk, tweeted that the electric vehicle company would start accepting crypto again once it confirms miners are using sustainable energy sources. At the time of writing, BTC is up 12.82% over the past 24 hours to trade at $40,669.94 (£28,809.98).