JPMorgan Exec: Demand for Bitcoin is High, Most Clients See it as an Asset Class 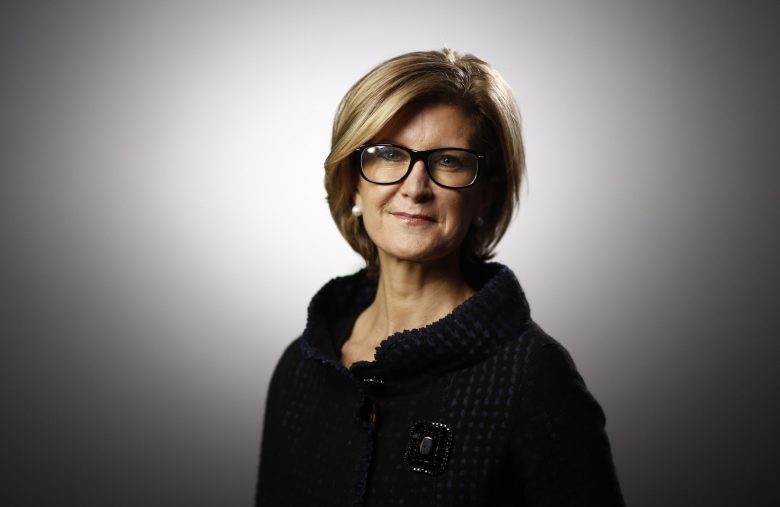 Most of JPMorgan’s clients see bitcoin as an asset class and are demanding crypto services, according to the company’s senior executive Mary Callahan Erdoes.

While being skeptical about offering bitcoin investment options to its clients, the American multinational investment bank JPMorgan Chase & Co has admitted that demand for the asset class has increased significantly.

In a recent interview with Bloomberg, Mary Callahan Erdoes, JPMorgan’s director of Asset and Wealth Management, noted that most of the company’s clients view bitcoin as an asset class.

To maintain its client base, Erdoes stated that the giant bank will continue to provide cryptocurrency services to its customers to meet up with the growing demand.

“A lot of our clients say, ‘That’s an asset class, and I want to invest,’ and our job is to help them put their money where they want to invest,” she said.

Interestingly, earlier in February, the bank’s co-president and COO, Daniel Pinto, revealed there was no demand for bitcoin at the time. But now JPMorgan’s clients have an unfading appetite for the crypto asset, which the US banking behemoth is consciously trying to satisfy.

Erdoes pointed out, however, that the institution still has its reservations about deciding to categorize cryptocurrencies as an asset class, considering that they are extremely volatile.

“It’s a very personal thing. We don’t have Bitcoin as an asset class per se and time will tell whether it has a store of value. But the volatility you see in it today just has to play itself out over time.”

In the past, JPMorgan never liked cryptocurrencies, especially bitcoin. Earlier in 2017, the company’s CEO, Jamie Dimon, blasted bitcoin, calling it a fraud, and even threatened to fire any of his employees dealing with it.

However, he changed his stance sometime later and revealed that he regretted calling the cryptocurrency a fraud, praising blockchain as a revolutionary technology.

The company has since become a little crypto-friendly, even launching its native cryptocurrency back in 2020. Earlier this year, JPMorgan started hiring Ethereum and blockchain developers as it continues to explore the technology.

Despite trying to be friendly towards blockchain, Dimon couldn’t stop himself from dishing out negative comments about bitcoin. In May, he warned people to stay away from the asset and crypto market in general while admitting high demand from institutional investors.