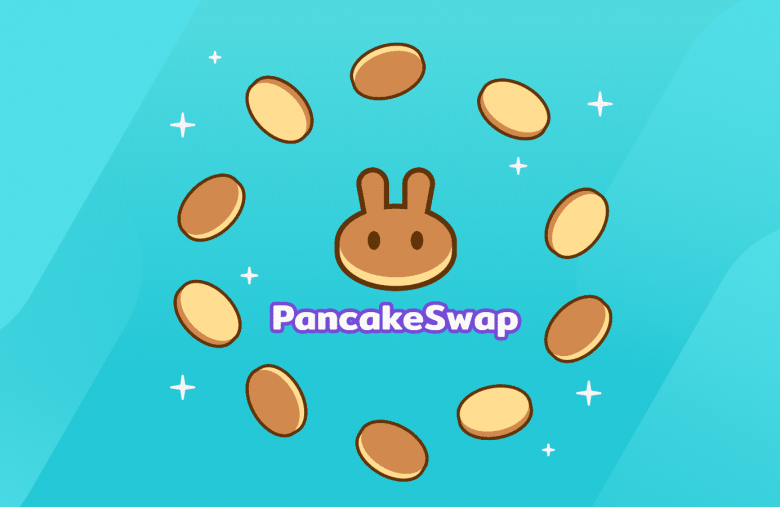 In a statement posted on the firm’s blog, UTU, which wants to end the anonymous star ratings, reviews, and scores as the de facto trust mechanisms, says this move had been necessitated by the feedback received from users. The statement explains:

You have expressed your concerns about the high gas fees on Uniswap and how much of a hurdle these fees are to purchasing UTU coin.

However, the statement still warns users to be on the lookout for scams and fake liquidity pools. In addition, the statement also lists down some of the steps that users must adhere to if they are to successfully buy UTU tokens on Pancakeswap.

In the meantime, the tech start-up reveals that as much as $150,000 in seed money had been raised. From this total, approximately $75,000 went to UTU and the other went to BNB. According to the firm, the initial liquidity had come out of “our growth round budget, which is allocated to exchange listings, marketing and community growth, and general expansion of the UTU ecosystem.”