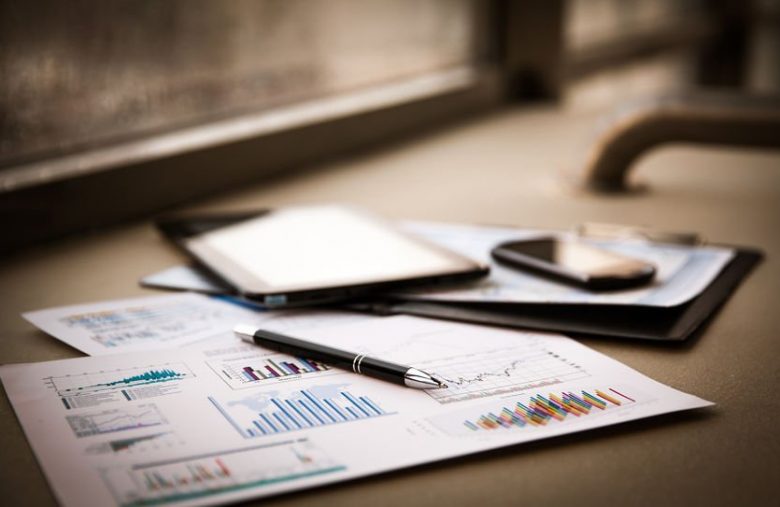 KiwiSaver Growth Strategy, a retirement fund run by New Zealand Wealth Funds Management, has invested in Bitcoin (BTC). A report unveiled this news on March 26, noting that the £254 million fund had allocated 5% of its asset to BTC. Allegedly, the company made this investment because of BTC’s similarity to gold as a hedge against value loss.

According to the report, New Zealand Wealth Funds Management’s CEO, James Grigor, believes that this investment will see more KiwiSaver schemes adopt BTC over the next five years. Per Grigor, BTC has become a commodity that features most of gold’s benefits. Considering a lot of people have been buying gold to hedge against inflation in times of crisis, Grigor believes that BTC can serve the same purpose effectively.

If you are happy to invest in gold, you can’t really discount bitcoin.

Giving another reason for investing in BTC, Grigor pointed out that institutional interest in the coin was steadily increasing. According to him, organizations such as Galaxy Digital and Morgan Stanley investing in BTC means that BTC is gradually becoming legitimate.

Reportedly, New Zealand Wealth Funds Management updated its offer documents in October 2020 to purchase its first batch of BTC. At the time, one coin was worth approximately £7,300. Fast-forward to today, BTC is changing hands at £38,484, meaning that the company’s initial investment has grown five times.

Despite New Zealand Wealth Funds Management’s bullish attitude towards BTC, other KiwiSaver funds did not share the company’s outlook. For instance, David Beetie from Booster KiwiSaver scheme said that the fund cannot invest in BTC at the moment because such an investment would not have risk-return properties that the firm considers acceptable. According to him, “BTC is too speculative”.

I think bitcoin within KiwiSaver is tantamount to gambling, not investing. I’m surprised any KiwiSaver manager would consider it a legitimate asset class.

Pathfinder KiwiSaver’s Paul Brownsey took an entirely different approach, saying that he feels BTC’s use as a store of value is overstated, seeing as its price is too volatile. He added that BTC goes against Pathfinder’s goal to offer low-carbon KiwiSaver funds. According to Brownsey, BTC’s carbon footprint is too large, seeing as it uses as much electricity as Argentina.