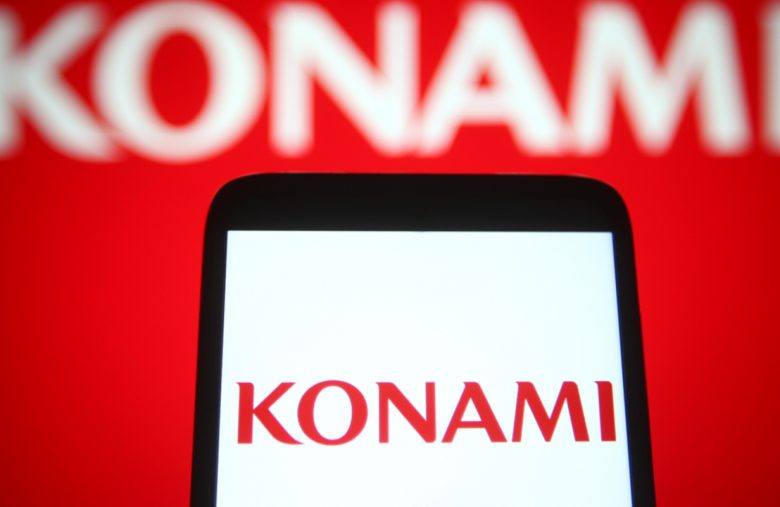 Konami, one of the leading Japan-based game developers, elaborated on its future policy regarding NFTs. In its latest financial results meeting, Konami touched briefly on the subject of NFTs, and explained it would go on with its activities involving this technology as a preservation tool for some of its beloved franchises.

Konami to Use NFTs as ‘Preservation Tool’

Konami, the Japanese developer responsible for franchises such as Castlevania, has shed some light on its stance when it comes to the use of NTFs. In its latest financial results meeting, the company indicated it will continue leveraging NFTs as a form of preservation, stating that:

We will also be selling Non-Fungible Tokens (NFTs) in an effort to preserve content that has been loved by our customers as commemorative art.

This statement resonates with what Konami has done with NFTs in the past. The company organized a commemorative NFT auction for the 35th Anniversary of the Castlevania franchise last year, raising more than $160K in sales. The NFTs included digital art and videos depicting the gameplay of some of the games in the series. With this statement, Konami hints at the release of similar collections for other franchises under its domain, including Contra, Metal Gear Solid, and Silent Hill, among others.

In the field of videogames, the word preservation has to do with the digital storage of assets and code from games with the idea of these withstanding the passage of time. This has the objective of conserving games and assets to be enjoyed by new generations. While the use of NFTs for this objective has not received significant attention from gaming media, the use of NFTs as gaming assets has.

Several key gaming companies have expressed their interest in including these new technologies in their games starting this year. Ubisoft has been one of the more active companies in the field, even launching its own NFT market called Quartz. But this has resulted in some negative attention from gamers. However, the company will continue to push the technology because, according to some of its executives, gamers still “don’t get” the benefits that secondary markets might bring to them.

Other companies, like Sega, have dabbled in the NFT field but are considering dropping these activities if gamers consider them to be a cash grab, as declared by the company in one of its recent management meetings.