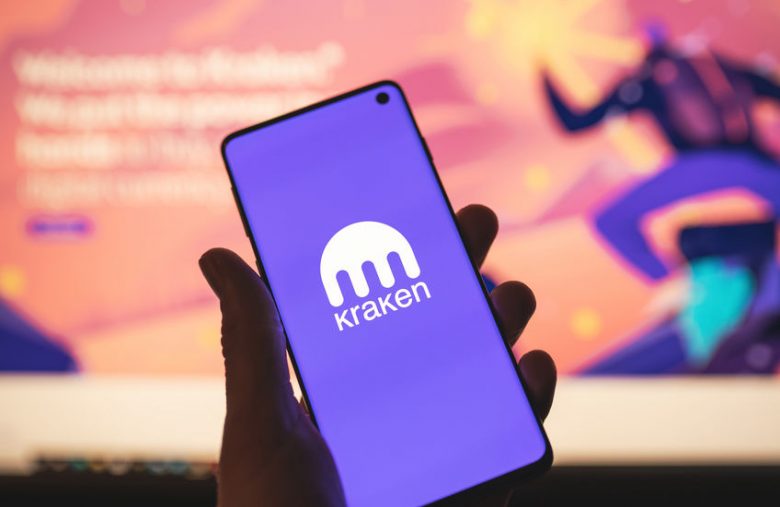 All XMR transactions will be ceased on the platform by the end of the month. It will also restrict XMR transactions to have a withdraw-only feature and liquidate all open XMR positions after November 26.

Kraken to delist Monero due to compliance issues

In an email circulating on Reddit, Kraken stated that it would be delisting this privacy coin to comply with the local regulations in the United Kingdom. Monero is a privacy coin, and its association with illicit activities has made it come into loggerheads with regulators.

As a privacy coin, Monero’s network comes with an advanced form of cryptography. It hides the personal details of public wallet addresses as well as the payment amounts. As such, it makes it hard for authorities to trace transactions made through these tokens. The identities of people transacting in Monero cannot be digitally traced.

However, Monero coins have also received support from some users who claim they offer a higher level of privacy than other cryptocurrencies such as Bitcoin, whose ledgers can be viewed by anyone. The identities of transacting parties in XMR cannot be cross-referenced with the KYC details required by exchange platforms.

However, the advanced level of anonymity that comes with these tokens has raised much scepticism from regulators, who state that they are more plausible to be used for illegal dealings such as money laundering, tax evasion and drug trafficking.

Because of the friction between privacy coins and regulators, the XMR token has been delisted on several exchanges. In 2020, Coinbase declined to list the token due to regulatory concerns.

Bittrex also delisted XMR earlier this year. The exchange even delisted other privacy coins such as Dash and Zcash (ZEC/USD). The founder of Monero was arrested in the US mid this year on fraud charges. Despite the regulatory concerns, privacy coins continue to attract attention across the market, and they currently have a total market cap of almost $15 billion.