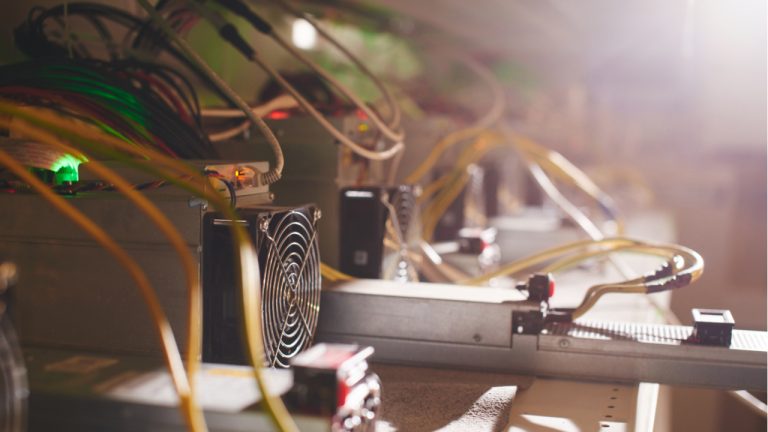 Law enforcement authorities in Kyrgyzstan have confiscated thousands of crypto mining machines as part of a new offensive against illegal cryptocurrency mining in the country. Investigators have also identified industrial enterprises that have been supplying the bitcoin farms with electricity.

The State Committee for National Security (GKNB), Kyrgyzstan’s organized crime-fighting agency, has recently found and raided a number of facilities mining cryptocurrency outside the law. The special operation has been conducted in the capital Bishkek and Chuy Oblast, the country’s northernmost region.

Most of the raided addresses are in the capital city of the Central Asian republic, Bishkek. Some of the mining devices have been seized from industrial facilities located in the Bishkek Free Economic Zone. The police are currently working to establish all individuals that have been involved in the corruption scheme.

In August 2020, the Ministry of Economics put forward a bill regulating the taxation of bitcoin mining in Kyrgyzstan. According to the proposal, a 15% tax will be imposed on the cost of the electricity consumed to mint digital coins. The legislation obliges mining companies to apply for a registration which is needed to operate legally in the country.

National Bank of the Kyrgyz Republic.

In January of this year, the National Bank of the Kyrgyz Republic announced it’s preparing two draft laws to regulate local cryptocurrency exchanges. According to the bank, the bills are introducing an array of measures aimed at reducing the risks of money laundering and financing of terrorism. The trading platforms were required to report their activities to the government.

Cryptocurrencies have enjoyed growing popularity in Kyrgyzstan over the past year. Decentralized digital money is viewed as a new investment opportunity and also as an alternative solution for cross-border payments. Last October, the country’s central bank suspended SWIFT transfers and banking activities amid raging anti-government protests.