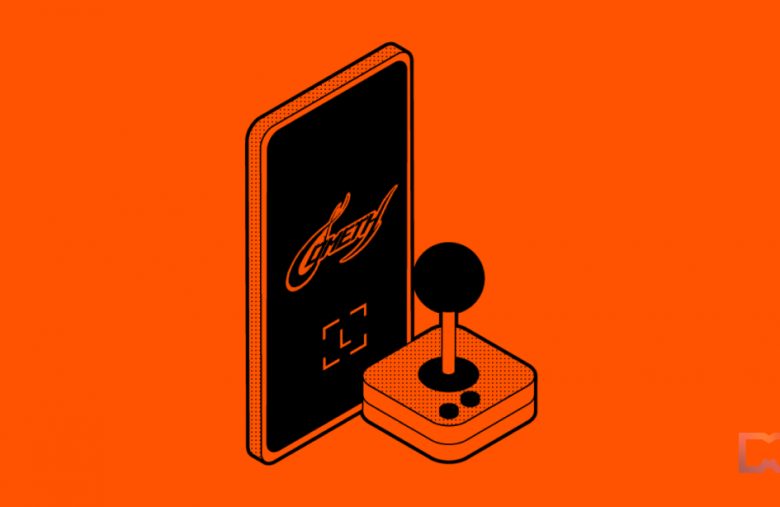 Cryptocurrency hardware wallet manufacturer Ledger announces the launch of a web3 game on its Ledger Live app. Dubbed Cometh Battle, the blockchain game will become the first to appear on Ledger’s application.

Cometh Battle was first released in an open beta version on the Polygon blockchain in May 2022. The free-to-play card game features an SF-styled interface and allows users to trade, buy, sell, and rent in-game NFTs. It also includes person-versus-person matches, meaning that players can compete against each other.

Users receive 40 in-game NFTs and a “starter spaceship” when they first interact with Cometh Battle. In order to earn Galactic Credits, individuals need to complete daily quests offered by the game. Notably, players can also trade their non-NFT spaceships to generate additional resources.

“In the same way that Cometh was one of the first games on Polygon, we are very proud to be the first web3 game integrated into Ledger Live. This partnership with Ledger not only increases the security of our ecosystem but also aims to onboard more gamers safely into Web3. We are certain that this achievement will pave the way for other games to join Ledger Live,”

said the founder and CEO of Cometh, Jerome de Tychey.

Individuals that wish to play Cometh Battle are required to switch to their Polygon accounts in the Ledger Live app. Then, users can find the game in the Discover section of the app.

It’s worth noting that Ledger reportedly plans to introduce more blockchain games to its Live app. In addition, the company will integrate new crypto and NFT services.

The company has recently introduced several NFT-backed initiatives. Earlier this month, Ledger partnered with the blue-chip NFT project World of Women to release a quest aimed at WoW holders. Participants who complete the quiz have a chance to win one of the 1,200 Ledger Nano S Plus devices featuring designs by Yam Karkai.

In December 2022, Ledger rolled out a new hardware wallet model, “Ledger Stax.” The device costs €279 and will be available for purchase in the first quarter of 2023.