Less Than 17% Addresses Control Over 80% of NFTs on Ethereum: Report 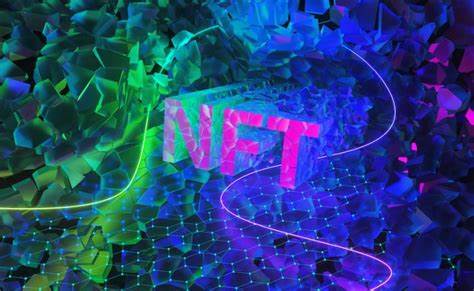 More than 80% of NFTs on Ethereum since April are owned by just a few wallet addresses, a report stated.

A new report has revealed that a significant portion of all Ethereum-based non-fungible tokens (NFTs) is in the possession of a small number of addresses on the network.

The report, which was published on October 21 by the open-source blockchain analytics firm, Moonstream, focused solely on NFTs with the ERC 721 token standard. It was conducted on more than 7 million NFT transactions on the Ethereum blockchain between April 1 and September 25, 2021.

Inequality in NFT Distribution on Ethereum

Moonstream’s document shows that about 16.71% of all addresses conducting NFT transactions on the Ethereum blockchain hold a whopping 80.98% of the NFTs.

It also noted that the 16.71% represents the several NFT platforms and exchanges that deal with thousands of these digital tokens at a time.

“There is also a great inequality in the Ethereum NFT market in the sense that the top 16.71% of NFT owners control 80.98% of the NFTs,” the report stated.

Seeing such a high percentage among addresses handling NFTs on the Ethereum network in control of more than 80% of the total available supply leaves about 83.29% of the remaining holders to share a meager 19.02% of tokens within the timeframe of the analysis.

Although the paper pointed out the inequality in the distribution of the NFTs, it also noted that the market is still open for all, both small-scale and large-scale investors.

It said, “What this data shows us is that the Ethereum NFT market is open in the sense the vast majority of its participants are small-time purchasers who likely make their purchases manually. There are few barriers to entry for those who wish to participate in this market.”

The NFT market has exploded in recent months and millions of interested parties, including investors, collectors, developers, and exchanges are quickly jumping on the trend.

Excitement is rising as institutional investors join the NFT mania and sales are climbing to record highs. Between July and September alone, the NFT market raked in a whopping $10.7 billion in sales.