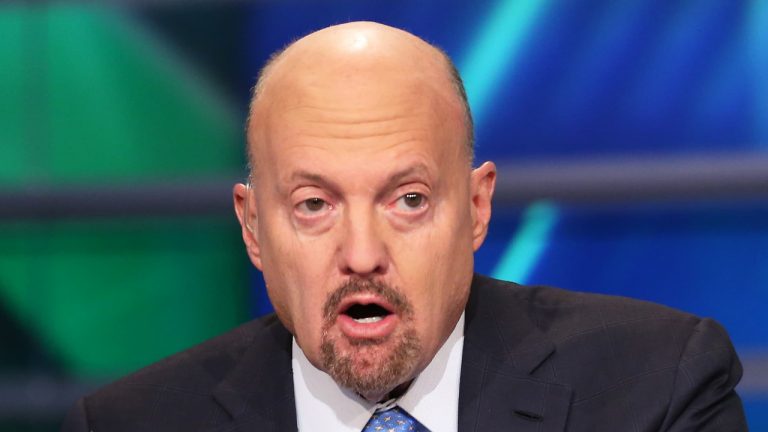 The host of the “Mad Money” show, Jim Cramer, has bought ether after dumping almost all of his bitcoin. “I like ethereum because people actually use it much more to be able to buy things,” he said, emphasizing that “It’s more of a currency.”

Jim Cramer was asked about his updated view on bitcoin Monday on CNBC after he sold almost all of his BTC last week. A former hedge fund manager, Cramer co-founded Thestreet.com, a financial news and literacy website.

The Mad Money host said last week that he would buy bitcoin again if its price falls to the $10K level. However, the cryptocurrency did not fall much further than the $30K level Cramer appeared to have sold at before bouncing back. At the time of writing, the price of bitcoin stands at $34,370 based on data from Bitcoin.com Markets.

“I went back into ethereum” because bitcoin held at the $30,000 level, Cramer said, elaborating:

I like ethereum because people actually use it much more to be able to buy things. I’m going to continue to buy ethereum. I just think it’s got a little more game because when you go buy an NFT, anything like that, everybody wants ethereum. It’s more of a currency.

Last week, Cramer revealed that he sold almost all of his bitcoin because he was worried about China cracking down on cryptocurrency and bitcoin mining as well as BTC’s role in ransomware attacks.

The Mad Money host was previously bullish about bitcoin, advising people to put 5% of their portfolios in the cryptocurrency because he said gold let him down. He originally went into BTC in fear of massive inflation.