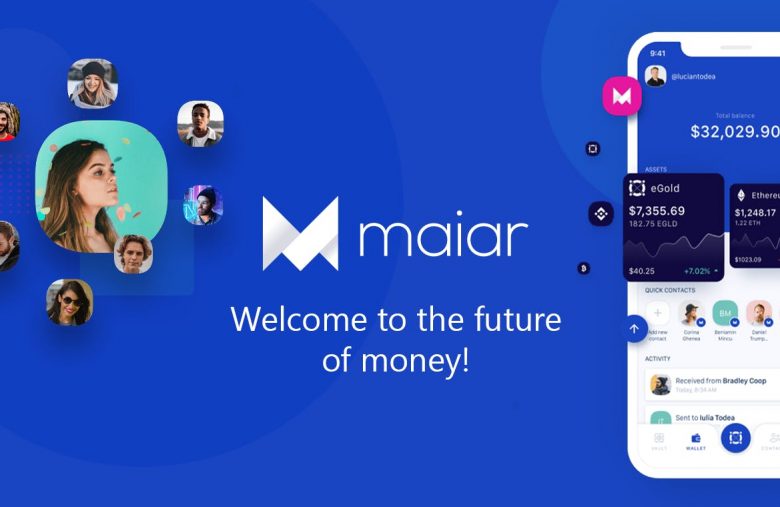 With deep care for the user, elegant design, and an intuitive interface, Maiar enables any phone user to get a working non-custodial blockchain wallet in seconds.

Its intuitive simplicity allows everyone to store, earn, and pay using cryptocurrencies using @herotags – unique usernames that obviate the need to use complex address strings 1HLoD9E4SDFFPDiYfNYnkBLQ85Y51J3Zb1 and instead use something like @satoshi.

“Bitcoin has carved a path for highly secure cryptocurrencies with strong store of value properties to become accepted in traditional finance, irrevocably establishing the digital asset class. Its addition to Maiar will accelerate the adoption of our money app and the underlying Elrond blockchain infrastructure.” said Beniamin Mincu, Elrond Network CEO.

Existing Maiar users will have the pleasure of discovering that they have always had a Bitcoin address attached to their @herotag. It has been part of the onboarding process, when a newly created Elrond Network smart account gets a @herotag, an eGold address, and BTC, ETH, and BNB addresses as well.

The Bitcoin integration is the latest evolution of the money app Maiar, whose rapid global adoption has accelerated beyond the 400,000 user mark in just 4 months since debuting in the top app marketplaces globally. It is available on iOS and Android phones, in 6 languages including English, Spanish, French, German, Romanian, and Indonesian.

Elrond is the internet-scale blockchain, designed from scratch to bring a 1000-fold cumulative improvement in throughput and execution speed. To achieve this, Elrond introduces two key innovations: a novel Adaptive State Sharding mechanism, and a Secure Proof of Stake (PoS) algorithm, enabling linear scalability with a fast, efficient, and secure consensus mechanism. Thus, Elrond can process upwards of 15,000 transactions per second (TPS), with 6-second latency, and negligible cost, attempting to become the backbone of a permissionless, borderless, globally accessible internet economy.