Mark Cuban says banks should be scared of the DeFi sector 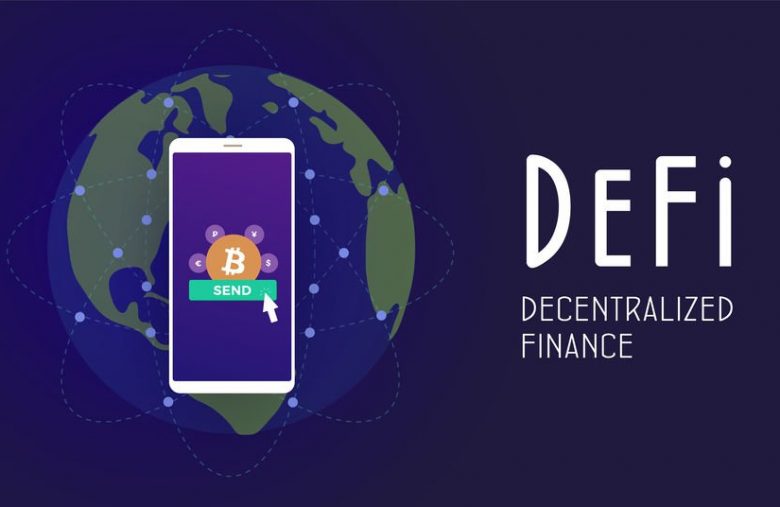 Mark Cuban, an American billionaire investor, has high hopes for the decentralized finance (DeFi) sector and decentralized autonomous organizations (DAOs). He unveiled his bullish sentiments on the industry in a blog post on June 13, saying that a lot of financial institutions should be afraid of these burgeoning industries. This is because they seek to recreate traditional financial systems through cryptocurrencies.

In the blog post, Cuban disclosed that he is interested in the design of decentralized protocols, adding that it is the same structure that poses a significant threat to banks. Using Aave as an example, Cuban said the protocol as well as its competitor, Compound, looks like a bank. However, there are some striking differences between Aave and banks.

The main difference is that the project is fully automated and permissionless. As such, there are no bankers, buildings, toasters, vaults, cash, forms, or credit ratings. He went on to note that everything on Aave is controlled by smart contracts. Because of this automation, Cuban claims that you don’t need permission from anyone, and taking out a loan only takes a few minutes.

Cuban, who is also the owner of NBA’s Dallas Mavericks, further cited that DeFi exchanges are an attractive venture, seeing as they don’t particularly need to raise a lot of capital. He explained that instead of the business owners, investors, and other creditors raising capital, liquidity providers do it for them. As such, this feature makes the DeFi industry more efficient than traditional banks.

While Cuban is bullish on DeFi, he cautioned investors that the space is quite risky. Unlike a traditional bank, a DeFi protocol does not have any regulation or insurance on invested funds. While DeFi loans are collateralized with other crypto assets, borrowers are not held accountable if they are unable to pay a loan back. To this end, he noted that the crypto saying of don’t invest more than you are willing to lose applies twice as much when dealing with DeFi.

Cuban concluded by saying that while DeFi has risks that it needs to sort out, the sector is the future of personal banking.

This news comes as the DeFi space continues growing rapidly. At the moment, there is $62.72 billion in the sector. According to data from Defipulse, Aave has the highest market dominance with 14.84%.