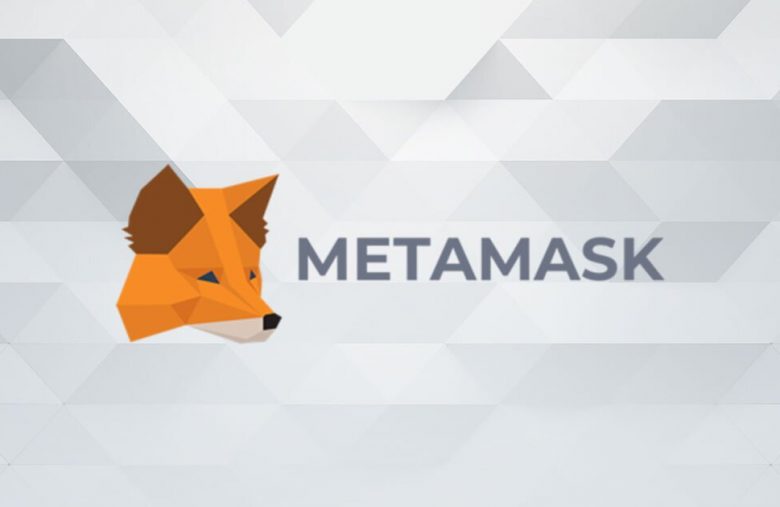 Back in October 2020 when MetaMask – the cryptocurrency wallet software supporting Ethereum-based digital assets – reached one million monthly active users. A lot has changed since then in the rapidly evolving cryptocurrency ecosystem.

MetaMask had just released its mobile app version of the wallet, which garnered people’s attention. However, perhaps the most significant alternation comes in the form of the general sentiment on the crypto markets.

Back in October, bitcoin traded just above $10,000, while now is well over $50,000. Most alternative coins have marked even more substantial gains. The sectors of decentralized finance and non-fungible tokens – largely employed by MetaMask users – have both grown exponentially.

Consequently, these developments have impacted the popular crypto wallet. According to a report from ConsenSys, MetaMask’s monthly active user base has skyrocketed to over five million six months later. Just for comparison, it took the wallet one year to see a 4x growth in users and reach one million.

The paper outlined in which areas MetaMask’s usage has improved the most, including MetaMask Swaps, which has “witnessed over $2 billion in accumulated transaction volume over the past six months.”

ConsenSys further explained from which regions most MetaMask users are coming from. Interestingly, the results indicated that “more and more people living in the Global South are using crypto, and many see MetaMask as a safe and trustworthy option.”

The document estimated that people located in these regions employ the wallet to “earn a supplemental income or make long-term investments,” as “many are unable to access their local banking system and thus need alternative technology to act as a savings account.”