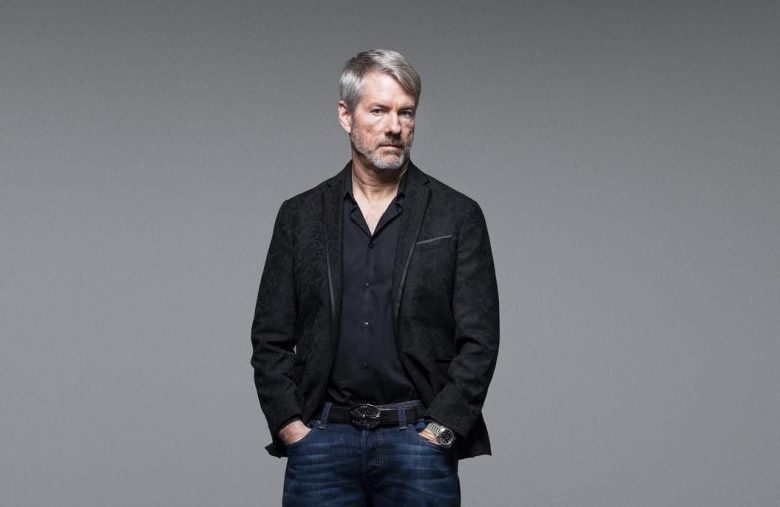 During the ongoing Bitcoin 2021 conference, Michael Saylor spoke with long-time BTC proponent Max Keiser on why and how he started buying, the asset’s merits, and what cannot happen with it.

Saylor, who has purchased tens of thousands of bitcoins for himself and the company he runs – MicroStrategy – in the past year, outlined his primary reason why he started purchasing. He was first offered bitcoin in 2014 when he skipped because he thought investing in stocks of “big tech companies” will be sufficient.

Furthermore, he didn’t believe in inflation, but the 2020 developments after the COVID-19 pandemic changed his mind. Once realizing that inflation is coming following the excessive money printing from world governments, he started studying Bitcoin.

Shortly after, on June 3rd, 2020, he made his first personal purchase of BTC. Roughly two months later, MicroStrategy made its first multi-million dollar allocation, and many, many more followed.
Saylor also spoke about BTC’s investment merits, saying that it delivers about 200x higher ROI than assets like Apple and Google, while the returns are even larger compared to JPM, Bank of America, and other traditional organizations.

MicroStrategy’s CEO highlighted bitcoin’s benefits over such traditional companies by using the most recent example coming from AMC Entertainment.
The firm, whose stocks have skyrocketed this year in the so-called meme rally, raised over $1 billion through stock sales. According to Saylor, this is basically “creating money out of thin air.” Something that can’t happen with Bitcoin, which has a limited supply of 21 million coins ever to exist.
He also forecasted that eight billion people will eventually own mobile phones, on which they will have digital wallets containing one global digital currency – Bitcoin. Thus, they will have their basic human rights returned to them.