Microsoft Files Patent to Mine Crypto With Your Brain Waves 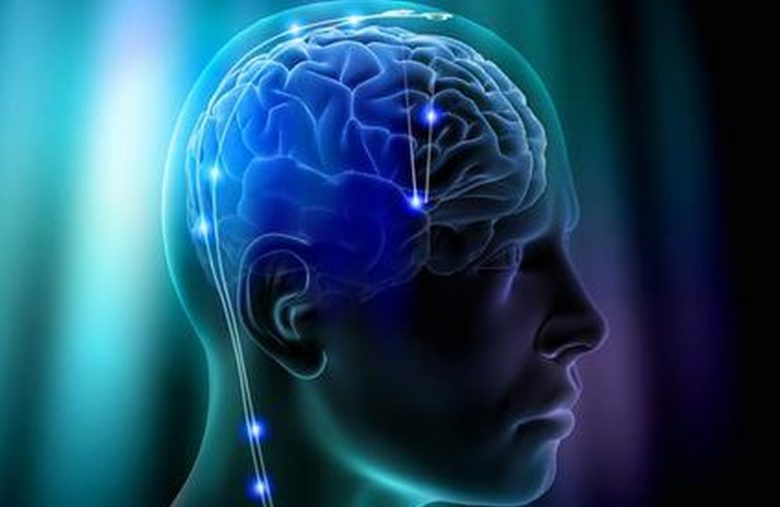 So you want to start mining but don’t have enough money to buy an ASIC or the latest GPU to mine your favorite Proof-of-Work crypto? Don’t worry, soon you will be able to mine cryptocurrencies with the power of your mind, thanks to Microsoft. And no, it’s not a late April Fools day joke.

According to documents from the World Intellectual Property Organization, Microsoft is working to develop a system that harnesses the energy of the human body and uses it to mine cryptocurrencies.

The Human Body Could be A Natural Crypto Mining Rig

The patent called “Cryptocurrency System Using Body Activity Data” explains that the human body generates energy that is lost with each natural physical body function. Microsoft’s idea is to use precisely this energy and put it to productive use (Matrix-style)

“Instead of massive computation work required by some conventional cryptocurrency systems, data generated based on the body activity of the user can be proof-of-work, and therefore, a user can solve the computationally difficult problem unconsciously.”

As in the Wachowskis’ “The Matrix,” the mining process involves the user hooking up a number of sensors to different parts of the body to generate a reward when performing some activity either consciously or unconsciously.

For example, the patent explains that the sensors could determine when a person is performing a specific task, such as watching an advertisement or using an internet service. When the appropriate stimulus is registered, the mining process could be activated, rewarding the individual with tokens.

The report says that “body fluid flow” and “organ activity and movement” could be some of the examples of bodily functions that could trigger sensors and initiate cryptocurrency mining processes.

The Next Step in Human-to-Computer Interactions

The process looks pretty simple in essence. One of the patent’s graphics explains that an external entity generates the conditions for a given task – such as reading a Beinchain article in its entirety – and the person executing the task triggers the sensor, which produces a response recorded in a hash.

If this hash satisfies a series of conditions determined in the system, cryptocurrencies are awarded. Otherwise – the user did not read the entire article or jumped to another piece – the block is discarded, and the process is restarted.

The patent explains that transactions would be recorded on a blockchain specifically designed for this purpose. It can be private or public but will involve a complex communication between the person, a central computer or server that reads and processes the data, and other systems responsible for propagating the information and verification of the information and transactions.

Who said crypto had no future?. Considering all the problems associated with PoW mining, perhaps turning the human body into crypto a mining rig is not that crazy… Or is it?