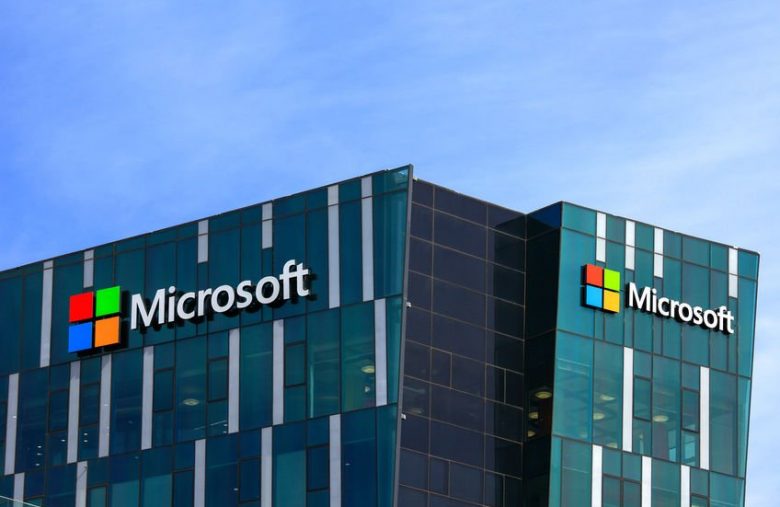 Computer software giant Microsoft has deployed a decentralized identifier (DID) network on Bitcoin’s network. The organization unveiled this news through a blog post on March 25, noting that the launch of its proprietary blockchain-based identity platform dubbed ION comes after four years of work. Reportedly, this platform aims to help individuals and businesses create new business opportunities by placing them at the center of applications, services, and digital exchanges that power their everyday lives.

According to the blog post, Microsoft rolled out an ION node to its production infrastructure to support the new network. The company is working with other firms and organizations to set up additional nodes. Per Microsoft, ION answers directly to its users, seeing as it does not rely on trusted parties, validators, or governance tokens. ION is an open, permissionless system. As such, anyone can run a node and help strengthen the network.

Among the applications of ION DIDs, Microsoft mentioned that users can use them to issue verifiable credentials. These include diplomas, membership cards, and event tickets, among other documents.

More work to be done

Explaining the next move after the launch of ION v1, Microsoft said that it now seeks to work on optimizing the ION node implementation and integrate other vital features to the network. These include providing a light node configuration to make node-operation easy, adding support for Ed25519 and BLS12-381 keys, and enabling querying of ION’s decentralized DID directory based on DID type.

The company acknowledges the launch of ION v1 is a big step and it claimed that the network’s deployment is the first step in a thousand-mile journey.

While Microsoft is bullish on using the blockchain for identity purposes, it is more preserved regarding other blockchain uses, especially when it comes to issuing currencies.

Speaking at an online conference that was hosted by the Bank for International Settlements, Microsoft’s President Brad Smith, said,

The money supply almost uniquely needs to be managed by an entity that is responsible to the public and thinks really only about the public interest, and that means governments. I’m not a big fan myself of encouraging or asking or wanting us to participate in the issuing of currency.