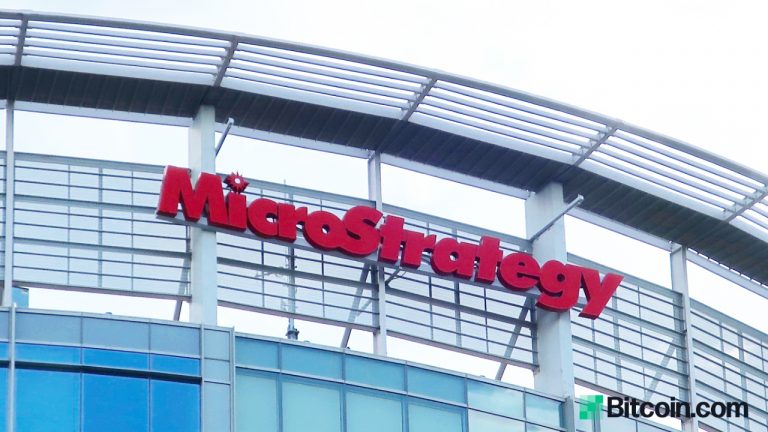 Business analytics firm MicroStrategy announced that it intends to offer, subject to market conditions and other factors, $400 million aggregate principal amount of senior secured notes for the purpose of buying more Bitcoin, as per a release today.

The company started buying Bitcoin back in mid-2020, eventually picking up billions of dollars worth of the world’s largest cryptocurrency. All funds to purchase come from the company’s own treasury, and the primary reason to acquire Bitcoin is to protect the firm’s treasury from the ill effects of money printing and potential inflation.

As per the release, the notes are due 2028 and will be a private offering to qualified institutional buyers both in the US and outside. The notes will be fully and unconditionally guaranteed on a senior secured basis, with all proceeds meant to be reinvested into Bitcoin.

The new Bitcoin will be held alongside MicroStrategy’s existing approximately 92,079 Bitcoin in a newly formed subsidiary, MacroStrategy LLC, the firm said in the release.