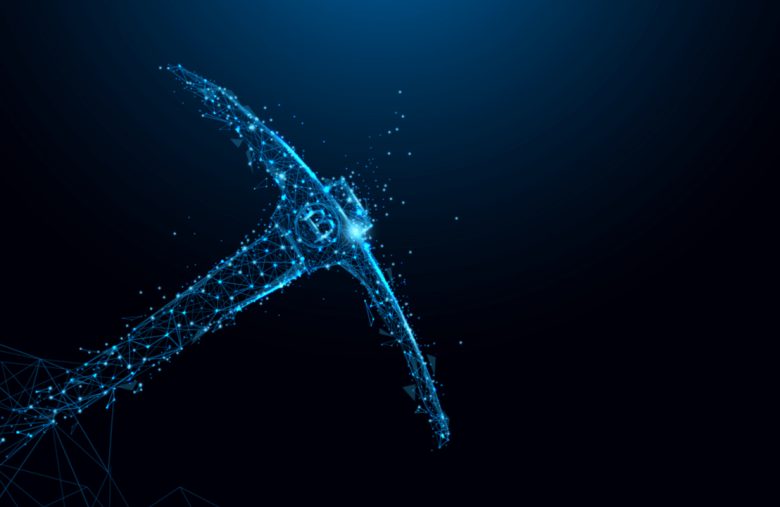 The bitcoin mining operation Titan, a subsidiary of the company Bloq Inc., has announced its decentralized hashpower routing protocol, “Lumerin.” Titan says that bitcoin mining companies “tend to be concentrated in regions that offer cheap electricity, favorable regulation, and stable infrastructure” and it aims to solve centralization via software. The idea is to commodify bitcoin’s processing power and security by leveraging smart contracts.

“The Lumerin Protocol will allow companies and individuals to buy, sell, and deliver hashpower, achieving decentralization through open market dynamics,” Titan’s announcement details. “Furthermore, by making hashpower a transferrable digital commodity, the Lumerin Protocol will provide a foundation for hashpower financialization as well as lending, custody, OTC, and trading services.”

Titan was co-founded by the company’s CEO Ryan Condron, former Bitcoin core developer Jeff Garzik, and the founding partner of Tally Capital, Matthew Roszak. Condron says that Titan is a significant development in the bitcoin mining space and it aims to partner with industry leaders as well.

“The new Lumerin brand and clear solution set definitions will support us in providing leading-edge advances that support the Bitcoin mining ecosystem. Titan is providing significant development effort and time to the Lumerin open source project and is actively looking for strategic partners to join us in developing this technology further,” Condron remarked.

While Titan’s other operations will retain the Titan brand, the newly introduced Lumerin open source project will have different software solutions. The announcement details that the project will establish a Lumerin Proxy Node, Lumerin Token, and Lumerin Wallet.

“As a result of these changes, we can now move forward with our vision to create a trustless peer-to-peer global marketplace for bitcoin mining and other proof-of-work hashpower products,” Condron said in a statement. “This will allow anyone to harness the power of crypto through bitcoin mining in a decentralized way,” the Titan CEO added.