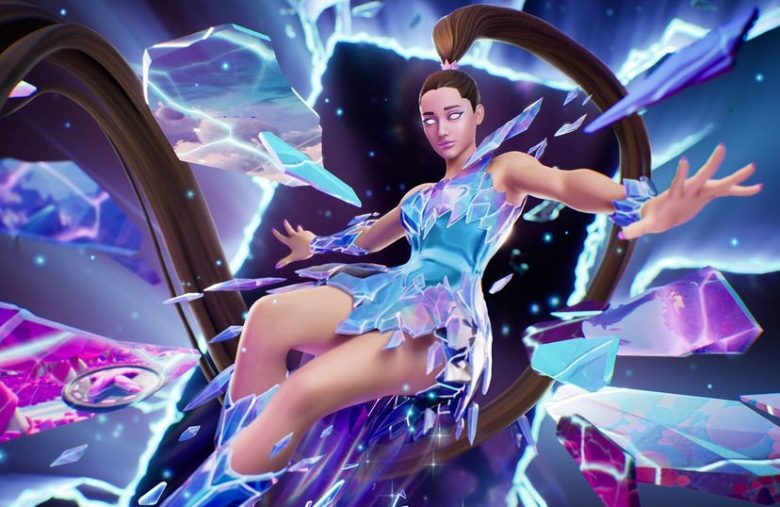 Six metaverse musical acts are up for nomination, including Ariana Grande, Justin Bieber and the K-Pop group BTS.

The 2022 MTV Video Music Awards (VMAs) added a new category to its list of competition categories. This year, artists are eligible to compete under the category of “Best Metaverse Performance” for a coveted award.

Initially, the award show began in 1984 as an esteemed recognition for music video prowess. Major music artists, including Madonna, Nirvana and Kanye West, are among previous VMA recipients.

In addition to a brand new award category, on Aug. 12, the award show announced its first-ever Metaverse experience. Paramount Game Studios released The VMA Experience in the Roblox metaverse last week, which is available until Sept. 3 of this year.

Roblox has two performances up for nomination and is a virtual world very active with pop culture events, including concerts and festivals. Last year, it partnered with Insomniac, a major electronic dance music festival producer, to create virtual festivals in its metaverse.

This year’s metaverse category comes after five consecutive years of declining VMA views. As the metaverse continues to expand and attract younger audiences, MTV’s move to include virtual performance may help keep it up to date.

The music industry is rife with Web3 integrations, as it has been on a trajectory of digital consumption for years after the introduction of music streaming services. Artists are releasing singles as nonfungible tokens, or NFTs, which are now eligible for recognition on international charts, while others are utilizing blockchain to improve music licensing.