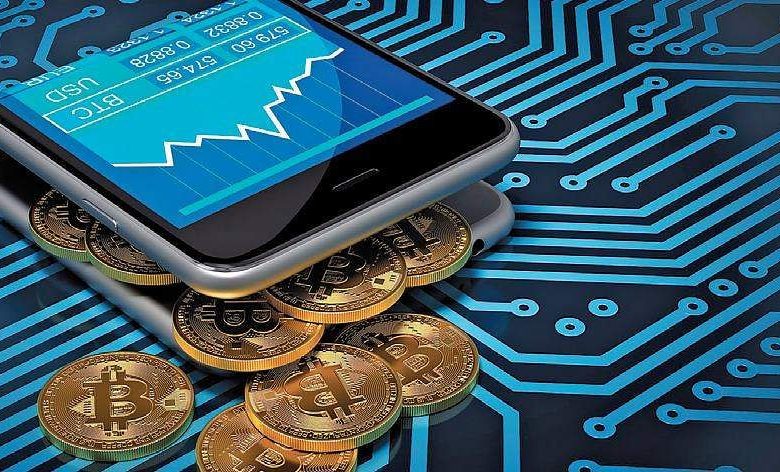 In just three weeks, roughly one-third of El Salvador’s population has started to employ the Bitcoin wallet Chivo actively. As such, the country’s president updated that more people will soon be using the app than they have bank accounts in all local banking organizations combined.

Chivo is not a bank, but in less than 3 weeks, it now has more users than any bank in El Salvador and is moving fast to have more users that ALL BANKS IN EL SALVADOR combined.