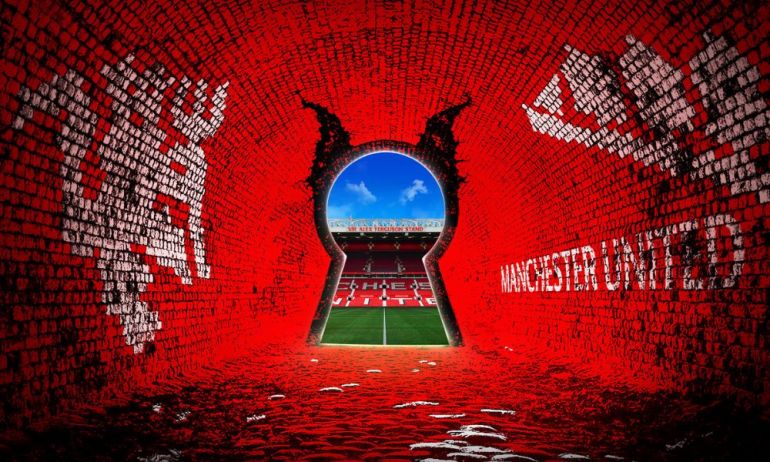 The Manchester United Copying Incident is on the minds of many netizens today, as one of football’s biggest teams is called out. The incident happened after Manchester United dropped its second collection on Tezos for $36. Shortly after, artist DesLucrece took to Twitter to note similarities between the football team’s artwork and their own collection. DesLucrece’s “Monsters” NFTs have a floor of around $20,000.

What is the Manchester United Copying Incident?

How Was The Community Notified?

Instead, DesLucrece took to Twitter and posted a side-by-side comparison of the artwork. Users formed their opinions quickly. The post represents not only the artwork used for the NFTs, but also the photos that advertised the projects. At one point, DesLucrece Tweeted, “I’m not saying @ManUtd was inspired by my work, but I’m not saying Manchester United wasn’t inspired by my work.”

How Was The Incident Handled?

Everything seems to be in the process of being handled. The community reacted strongly to the incident and a positive resolution could be in sight. Additionally, DesLucrece let the community know that conversations started with Arthur Breitman. Arthur and his spouse, Kathleen Breitman, created Tezos. Specifically, DesLucrece Tweeted, “I think the resolution here should be beneficial for everyone involved.”

Are There Other Manchester United Collections?

The mint of “The Devils” comes on the heels of a free NFT mint that Manchester United offered in December. This mint was a series of keys that allowed fans to unlock exclusive benefits. Moreover, this includes merchandise and conversations with all-star footballers.

What’s Next for Manchester United?

While not a perfect release, this is only the beginning of Manchester United’s very ambitious roadmap for creating its virtual community of football fans. In fact, fans are clearly motivated by the project, based on the project minting out. Why shouldn’t they be? The NFTs come with exclusive merchandise, experiences, and the potential to have every fan’s dream come true. For many, that’s worth the $36 price of ownership. This is paving the way for Web3 in commercial sports.

The incident is an unfortunate blunder for Manchester United, especially off the heels of a successful mint. However, it appears that both DesLucrece and Manchester United want to create something good of the situation. If all goes well, the Monsters creator may even get an exclusive one-on-one with one of football’s greatest. As DesLucrece put it in a Tweet, “Dinner with Ronaldo isn’t off the table.”