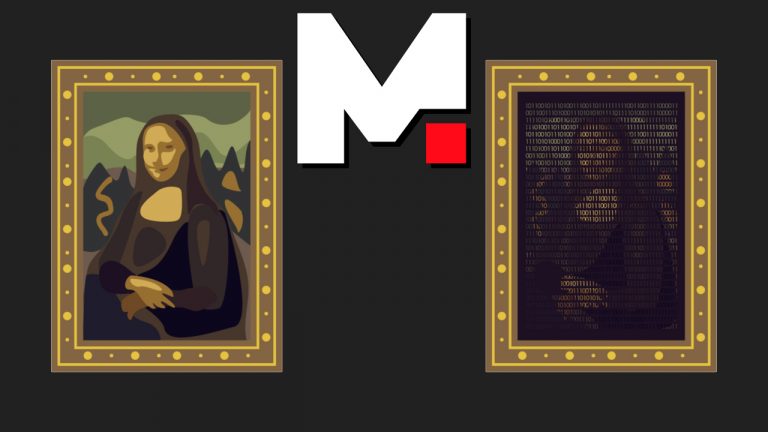 The Mark Cuban-backed non-fungible token (NFT) marketplace Mintable has raised $13 million in a Series A funding round, according to an announcement on Thursday. The Singapore-headquartered Mintable, plans to use the funds to expand its offerings, as the application already features 700,000 NFTs minted on the Mintable platform.

On July 1, 2021, the NFT marketplace Mintable announced that it had raised $13 million in a Series A financing round. Investment stemmed from well known investors like Metapurse, Ripple Labs, Animoca Brands, Metakovan, Doug Band the former advisor to Bill Clinton, and the founder of Shutterstock, Jon Oringer as well.

“With the new injection of funds, Mintable will be focusing on scaling its operations and boosting its growth and user acquisition initiatives.”

Furthermore, the founder and CEO of Mintable, Zach Burks, explained during the announcement that non-fungible tokens have gathered widespread attention, and Mintable aims to mature alongside the growing NFT industry. “Throughout 2021, NFTs have reached mass appeal, having touched almost every sector spanning entertainment, fine arts, sports, and many more,” Burks said. Mintable’s founder added:

As the technology continues to mature and the space rapidly evolves, this is a critical company milestone for Mintable and we are thankful for the support from our investors who hold the same shared belief of the many opportunities that NFTs can bring among mainstream users.

Mintable Faces Stiff Competition From a Variety of NFT Marketplaces

Mintable is not the only NFT marketplace gathering investment money, as many other NFT ventures and marketplaces are making moves in the industry.

The very same day Mintable announced the Series A capital raise, Animoca Brands revealed it completed a $138.88 million capital raise on Thursday as well. The funding brings the Animoca Brands company to unicorn status as the firm now has a valuation of $1 billion.

At the end of June, the NFT marketplace Rarible raised $14.2 million in Series A funding round. As far as Mintable’s investment, Michael Kam, a partner at Double Peak Group said that his firm believes mainstream adoption is important and Mintable will further that goal.

“We believe it is important for NFT platforms to attract non-crypto users, be user-friendly and be decentralised in the long run,” Kam commented. Since launching in 2018, besides being backed by the investor and television personality Mark Cuban, Mintable has also seen backing from Marc Benioff’s TIME Ventures, and Ashton Kutcher’s Sound Ventures.