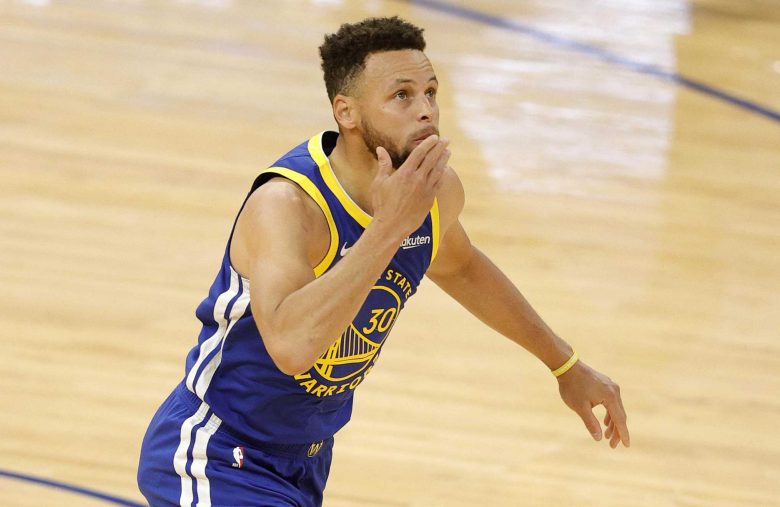 The bored apes’ NFTs have over 170 different characteristics like outfits, headwear, fur, facial expressions, and more. Each attribute has a given probability of occurrence, and Curry’s ape has some of the rarest characteristics in the Bored Ape collection.

His ape NFT has zombie eyes with blue fur and is wearing a tweed suit. The “zombie eyes” have a 3% rarity, while only 1% of bored apes have tweed suits. The rarity has triggered several bids on Curry’s ape, with the highest bid placed at 40 ETH ($129,692).

Bored Ape Yacht Club NFTs have been some of the best-selling digital arts over the last two months alongside CryptoPunk and the now-trending ETHRocks that are going for as high as $1.3 million.

The ape has multiple desirable attributes, but the rarest is the laser eyes which have a 0.65% rarity and a solid gold fur that can only be found on about five apes in the collection.

Meanwhile, the project announced before Curry’s purchase that it will take a snapshot of all Bored Apes on August 28th, 4 pm ET. Ape Holders will receive an airdrop of “Mutant Serum” that will possibly transform existing bored apes into mutant apes (NFT Breeding), according to BAYC’s roadmap.