Nigeria to Pay 1.2 Cents for Each Dollar Remitted to the Country to Combat Cryptocurrency Use 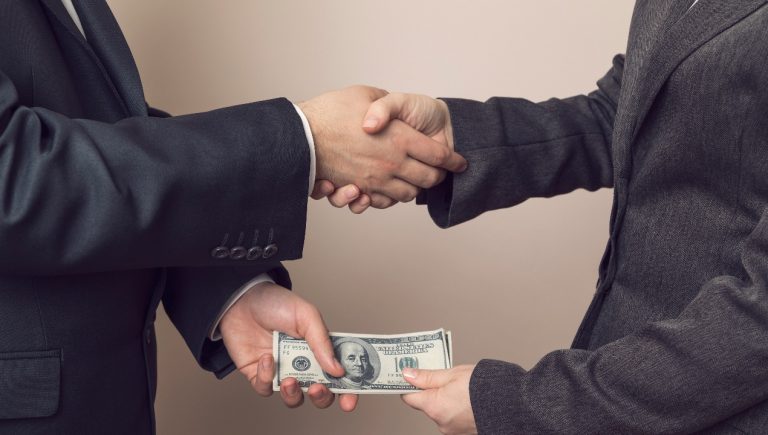 The Central Bank of Nigeria (CBN) has announced a scheme that seeks to boost international remittances as well as to encourage the use of official corridors when retrieving funds. The CBN’s move to incentivise recipients follows the plummeting of the country’s official remittances inflows as recipients opt for non-traditional corridors such as cryptocurrencies.

Under the CBN’s so-called “naira for dollar scheme,” recipients of international remittances will be entitled to an extra payment equivalent to 1.2 cents (5 naira) for every one U.S. dollar received. However, according to the CBN, this incentive scheme is set to run for just 60 days.

In announcing these new measures, the CBN says its objective is to “increase the inflows of diaspora remittances into the country.” In a letter that explains how the incentive system works, the central bank said:

In light of this, the CBN shall, commercial banks, pay to remittances recipients the incentive of 5 Naira for every USD 1 remitted by the sender and collected by the designated beneficiary. This incentive is paid to recipients whether they choose to collect the USD as cash across the counter or transfer the same into their domiciliary account.

According to the letter, the incentive scheme is set to end on May 8 and officials are confident this will boost the inflow of remittances into the country via the banking ecosystem.

As previously reported by news.Bitcoin.com, Nigeria’s international remittances inflows plunged towards the end of the year 2020. As the data from Nairalytics shows, the country’s inflows dropped from the January 2020 high of $2.05 billion to $54.4 million by end of September 2020.

Direct remittances into Nigeria declined by 97.3% between January & September 2020

The massive drop in remittances via official corridors comes as more Nigerians switched to companies that use cryptocurrencies when moving funds across borders. Unlike regulated financial institutions that use the “official exchange rate,” the increasingly popular crypto remittance companies reportedly (before the imposition of the directive) used the parallel exchange rate when converting USD to naira. As the gap between the official and parallel exchange rate increased, inflows via official channels declined while the volumes handled by crypto companies surged.

Meanwhile, in its past attempts to halt the decline in the inflows of foreign exchange, the CBN devalued the naira currency three times. The first devaluation was announced in March of 2020 when the dollar to naira exchange rate moved from 1:307 to 1:360. Four months later, the rate was marginally adjusted to USD1 for 380 nairas. In its last devaluation, the CBN moved the exchange rate to USD1 for 411 nairas. However, according to Abokifx, a website that tracks the parallel market exchange rate, one U.S. dollar was trading for 475 nairas at the time of writing. It remains to be seen if the incentive scheme is going to succeed in returning remittance inflows to past levels.