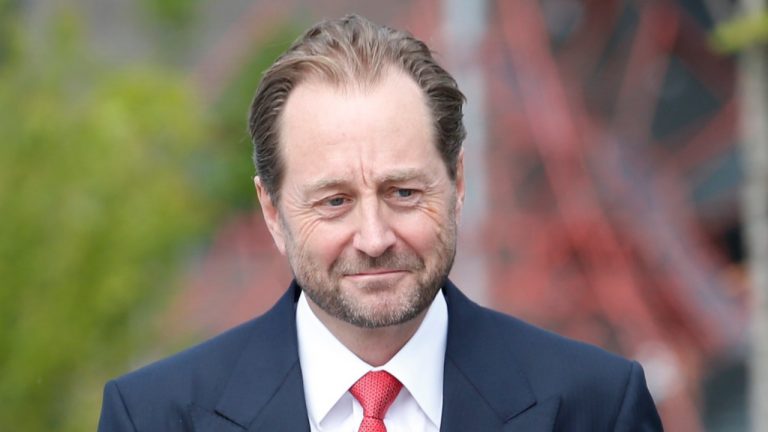 Billionaire Kjell Inge Rokke’s company, Aker, has established a new business dedicated to bitcoin. Rokke believes that bitcoin could “become the core of a new monetary architecture” and each coin could be “worth millions of dollars.” His new company “will keep all its liquid investable assets in bitcoin.”

Norwegian Public Company Gets Into Bitcoin

Norwegian oil billionaire Kjell Inge Rokke has spoken in favor of bitcoin. His company, Aker ASA, which controls oil and oil service companies, announced Monday that it has established a new business, Seetee AS, to tap into the potential of the cryptocurrency.

Listed on the Oslo Stock Exchange, Aker is a Norwegian holding company engaged in offshore fishing, construction, and engineering. Established in 2004, the company is controlled by Rokke with 67% ownership through TRG Holding.

In its announcement, Aker described Seetee as “a new company dedicated to investing in projects and companies throughout the bitcoin ecosystem and which will keep all its liquid investable assets in bitcoin.” Seetee is starting with 500 million kroner ($59 million) in capital, which Rokke called “an amount we aim to increase significantly over time.”

Following the announcement, Rokke expressed his view on bitcoin and the new enterprise launch in a shareholder letter published on Seetee’s website. The billionaire wrote:

We will use bitcoin as our treasury asset and join the community. In bitcoin speak, we will be hodler.

Initially, Seetee will focus on four areas. The first is “investing in and owning bitcoin.” The second is “joining the bitcoin and broader blockchain community and establishing partnerships with leading players.” The third is “launching bitcoin verification operations,” and the fourth is “building and investing in innovation projects and companies in the bitcoin and blockchain ecosystem.”

Seetee will actively partner with other companies in order to accelerate its initiatives, the announcement adds, noting that the company has “entered into a collaboration agreement with Blockstream,” which “will initially focus on mining operations.”

Bitcoin may still go to zero. But it can also become the core of a new monetary architecture. If so, one bitcoin may be worth millions of dollars.

He added: “The direction is clear: finance will be disrupted as surely as fossil fuels will be. The question is not if, but when.”