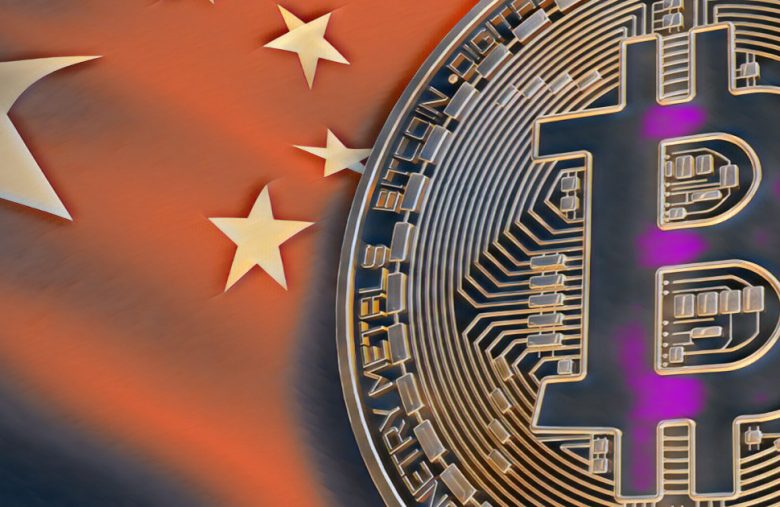 One of the biggest China-based Bitcoin miners says the Bitcoin market would move ahead with full steam and see a slowdown only in June 2022, as per local sources.

Wu Colin, a journalist focused exclusively on China who goes by Wu Blockchain, said in a tweet yesterday that Jiang Zhuoer, the CEO of Bitcoin mining firm BTC.TOP, cited data models to predict that June 2022 will turn “from a bull to a bear market.”

Jiang Zhuoer, one of China’s big miners, told WuBlockchain that according to the latest multiple model studies, the fastest will be September 2021 and the slowest June 2022 will turn from a bull to a bear market. pic.twitter.com/g72wgYnYnu

Colin added that local mining firms had previously stated that September 2021 could see the market become more bearish. The miners cited economic recovery after the rollout of the coronavirus vaccine and the beginning of a shift in US monetary policy as the two catalysts for a bearish move, Colin said.

What changed? The presence of institutional capital in the crypto market, said Colin. “There are also opinions that if more traditional large institutions buy Bitcoin and Ethereum, the bull market may continue for a longer period of time or even the next round of halving,” he tweeted.

Zhuoer’s comments come on the back of both technology firms and institutional banks moving into the crypto space. The asset, for the former, is one that serves as a macro ‘hedge’ amidst a bleak economic environment, while for the latter, it’s arguably no more than a source of new and more income.

An institutional rush for Bitcoin

The past six months saw an influx of institutional funds into crypto at previously unseen levels. Business analytics firm MicroStrategy picked up over $1.9 billion worth of Bitcoin over several instances—even raising funds via a convertible note to fuel its purchasing frenzy.

Payments technology firm Square picked up $50 million in Bitcoin in October 2020, before following it with a $170 million purchase of more Bitcoin in February 2021. Elsewhere in China, Hong Kong-listed photo app Meitu picked up over $50 million worth of Bitcoin and Ethereum, becoming the first Far Eastern public company to do so.

There was then the landmark $1.5 billion purchase of Bitcoin by electric carmaker Tesla last month. CEO Elon Musk was continually tweeting about the asset (and Dogecoin) in the weeks just before the purchase was made public, meaning the move wasn’t a big surprise for some.

Big banks are now in the game as well. JPMorgan said it is now developing new crypto products for clients, Goldman Sachs said it would restart its famed Bitcoin trading desk, while Morgan Stanley said it would launch new Bitcoin ETFs targeted towards US investors.

But the euphoria aside, the bear market is likely to happen when everyone’s least expecting.

The post One of China’s biggest miners expects Bitcoin bull run to end in 2022 appeared first on CryptoSlate.