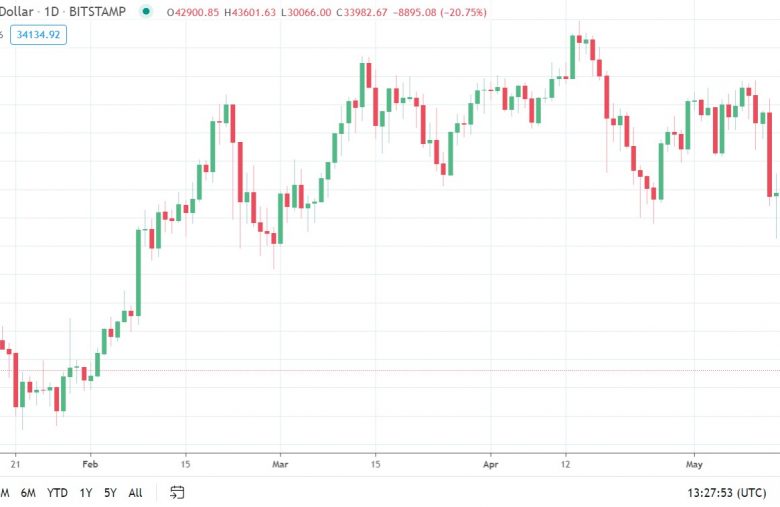 The enhanced volatility in the crypto market continues to harm leveraged traders as the liquidations in the past 24 hours are more than $8 billion. Naturally, roughly 90% of all liquidations came from long positions.

It’s safe to say that the cryptocurrency market has seen better days. The entire capitalization saw around $900 billion evaporated in the span of a week.

It all started with Elon Musk’s statement asserting that Tesla had stopped receiving bitcoin for its electric vehicles. However, the negative news continued yesterday, this time from China, leading to a massive disruption in the 2021 bull cycle.

The world’s most populated nation reiterated its previous negative stance on the crypto industry, which only gave the bears more control.

In the past 24 hours alone, bitcoin dumped below $40,000 for the first time since early February. Although this was a massive double-digit dump on its own, the bears kept the selling pressure on and BTC kept heading south to $30,000.

Naturally, these enhanced fluctuations brought enormous pain for leveraged investors. Data from Bybt shows that the total liquidations is rapidly growing and is over $8 billion as of writing these lines.

Roughly 90% of all trades in the past 24 hours came from long positions. Interestingly, the largest single liquidation order happened on Huobi and involved the primary cryptocurrency. The unfortunate trader lost almost $70 million.