PayPal Raises Limit on Cryptocurrency Purchases to $100K Per Week 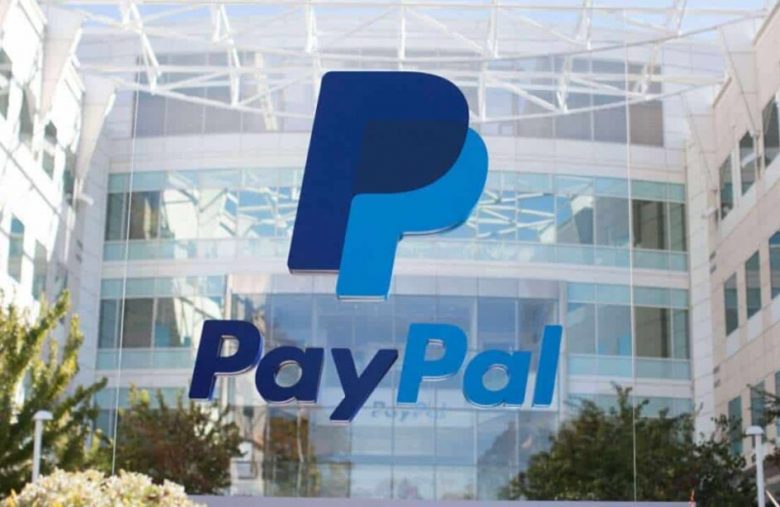 PayPal’s decision to support operations with cryptocurrencies has brought outstanding results, and a few hours ago, it just hit the gas pedal and increased the limit on cryptocurrency purchases giving its customer more freedom to buy their beloved digital assets.

According to an Official PR, duly registered customers will now be able to buy up to $100,000 in crypto per week, without any other monthly or yearly limit. The company assured that the move comes in response to the needs of its customers:

As part of our efforts to meet the ever-changing needs of our customers, we are pleased to announce that we have recently raised the purchase limits of cryptocurrency for eligible PayPal customers in the U.S. to $100,000 per week with no annual purchase limit. These changes will enable our customers to have more choice and flexibility in purchasing cryptocurrency on our platform.

In addition, PayPal noted that it had updated the educational material available to its customers, providing better information about cryptocurrencies, improving the guides, and increasing the number of answers to common questions.

The news is simply the latest step in the execution of a corporate strategy that seems to increasingly focus on the world of cryptocurrencies and blockchain technologies.

Initially, PayPal only allowed cryptocurrency purchases to U.S. nationals under very restricted conditions. But shortly after that, it announced its intention to make its services available globally over time.

In addition, it allowed merchants to accept cryptocurrencies as a form of payment and receive their fiat equivalent immediately if they wished.

Likewise, the company assured that it was working on releasing a functionality to allow all its customers to withdraw cryptocurrencies to third-party wallets, which was impossible and thus widely criticized.

And a number of acquisitions and corporate alliances in the field of blockchain-oriented cybersecurity have given PayPal a more relevant role in the cryptocurrency industry.

The Symbiosis Between PayPal and Crypto

When PayPal decided to start supporting crypto purchases, the markets reacted with a surprisingly bullish reaction. PayPal’s backing, along with similar moves by other institutions like Square, Tesla, and banks like BNY Mellon, served to propel the price of Bitcoin to record highs that touched $60,000 in April 2021.

But even after the crash, Paypal has maintained a solid pro-cryptocurrency stance, and the community of crypto enthusiasts has been appreciative. According to a report by Global Data, PayPal became the most mentioned company by influencers, surpassing Mastercard and Coinbase even after its direct listing.

PayPal witnessed a conversation spike among influencers in March, following the announcement to accept cryptocurrency as a means of payment, by which the U.S. consumers will be able to use their cryptocurrency holdings such as Bitcoin and Ethereum across all its 29 million online merchants globally. Another significant spike was noticed in May following the announcement of US$6.03bn revenue in Q1, up by 31% year-on-year, where the acceptance of crypto platform played a key role.

And in financial terms, Crypto also catalized a round of extraordinary returns for PayPal. Official data reveals that during the first quarter of 2021, PayPal’s revenue reached $285 billion, growing 50%, with 14.5 million Net New Active Accounts.