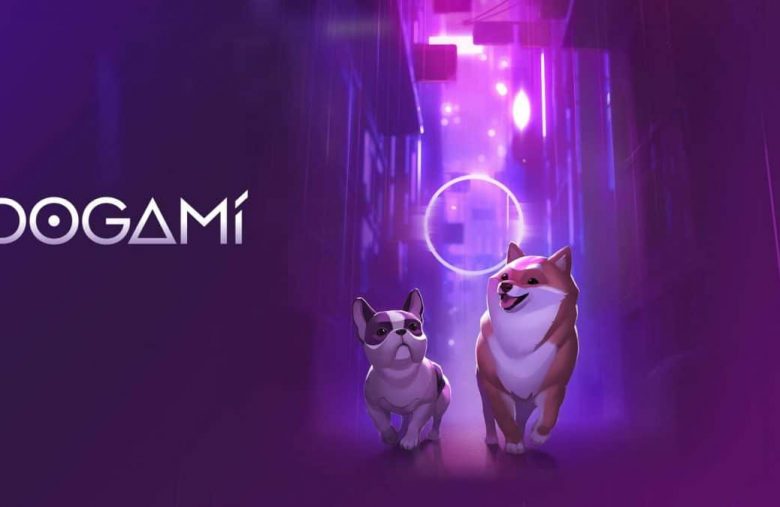 Blockchain gaming is leading web3 into its envisioned future, and DOGAMI are at the forefront of the revolution. The web3 mobile gaming company completes its $14 million seed fund round and sets a benchmark in the industry. The DOGAMI game is an augmented reality pet companion game with a vision to onboard millions into web3! Read on to learn more about DOGAMI and their ultimate visions.

VC firm XAnge has also extended the $14 million fund with an additional $7 million in the second funding round. DOGAMI is a massively successful NFTproject, selling over 12,000 NFTs post development. The DOGAMI community is built around dog lovers and spans across over 20,000 people. Furthermore, DOGAMI has also sold over 12,000 NFTs of canine accessories to their community. Therefore, DOGAMI’s digital dogs aim to build an experience so easy, that anyone’s grandma would be capable of accessing and playing with the technology.

DOGAMI’s initial $6 million funds (raised in January) come from industry leaders such as Ubisoft, Animoca Brands, and many more. Moreover, Berlin and Paris-based VC firm XAnge led the $7 million seed extension round. Further, participation from Bpifrance, a French public investment bank, Blockchain Founders Fund, Wagram Capital, and other family offices ensure that the project is definitely at the forefront of building on the blockchain.

“DOGA House” is it’s first mobile application. In this experience, users discover and interact with their “NFT puppies” in the “DOGAMÍ universe”. Moreover, the game also allows members to earn DOGA cryptocurrency. In DOGA House, players walk, feed, pet, and play with their dogs within the DOGAMI world. Blockchain gaming has been a steady force in web3 even during the bear market. According to DappRadar, Blockchain gaming has raised over $320 million in November.