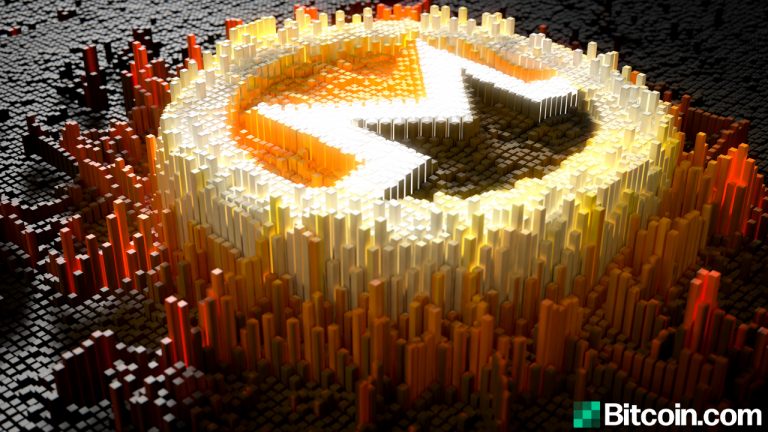 On May 7, the privacy-centric crypto asset monero captured an all-time high at $515 per unit, as demand for confidential transactions has increased in recent times. Monero has gained more than 190% during the last three months, while a number of other privacy coins like zcash, verge, horizen, and grin have seen significant gains as well.

Monero XMR Taps a New ATH Before Most Privacy Coins

While cryptocurrencies have been growing wildly in value, the climate of regulation has stepped up a great deal. Governments and blockchain surveillance firms worldwide have been making themselves right at home in this industry. Interestingly, as the regulatory crackdowns increase and exchanges delist privacy coins, it has pushed demand even higher.

In 2021, privacy coins have been moving northbound and on Friday, monero (XMR) touched an all-time high (ATH). Monero was conceived in 2014 and the open-source code is not a fork of bitcoin (BTC), but a proof-of-work (PoW) digital asset based on the Cryptonote application.

XMR’s blockchain is considered “an obfuscated public ledger” and it utilizes ring signatures, one-time stealth addresses, and a non-interactive zero-knowledge proof (NIZKP) protocol called “bulletproofs.” Governments like the U.S. are aware of Monero’s privacy benefits and have even offered to pay for a tool that cracks the secrecy features.

Monero started gaining more attention in January as a number of developments have been completed since then. During the first month of the year, developers revealed three teams were working on XMR atomic swaps. In February, monero developers explained that Bulletproofs+ had completed an audit.

– Farcaster is a Bitcoin-Monero atomic swap project.
– COMIT team is working on a usable XMR<>BTC swap tool.
– THORChain is working on adding Monero to their cross-chain decentralised liquidity network.

Monero’s Biggest Pair Is Tether, While Zcash, Verge, Grin, Beam, Horizen and Dash Are All Up Over 200% in 3 Months

Furthermore, a number of other privacy coins have been spiking in value as well. Zcash (ZEC) has a long way to go to catch up to its previous ATH five years ago when it hit $8,967 per unit. Still, ZEC is up 591% this year and 216% during the last three months.

Overall, privacy coins, in general, have been doing well despite the regulatory climate and it’s been getting harder to find them on exchanges.