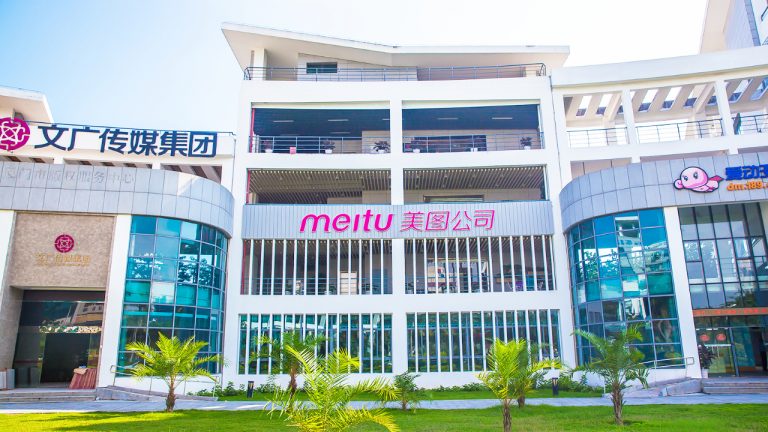 One of China’s top internet app makers, Meitu Inc., is adding up to $100 million worth of cryptocurrencies to its treasury, joining a growing list of companies worldwide to do so. The company has already purchased $40 million worth of bitcoin and ether for its balance sheet.

The group has purchased 15,000 units of ether and 379.1214267 units of bitcoin (BTC), both cryptocurrencies, in open market transactions at an aggregate consideration of approximately US$22.1 million and US$17.9 million respectively, on March 5, 2021.

According to its website, Meitu’s flagship app has accumulated more than 1 billion users worldwide. As of June 2020, there are 2.08 billion unique devices with Meitu’s products activated on them, and a total of 295 million monthly active users of Meitu apps. Meitu’s total number of overseas users has exceeded 823 million users, with over 10 million users each in 15 countries including Indonesia, Thailand, Pakistan, Vietnam, the US, Brazil, Japan, Bangladesh, the Philippines, South Korea, Malaysia, Nigeria, Mexico, Canada, Turkey.

Meitu is listed on the Hong Kong stock exchange under the stock code 1357.HK. Its shares rose as much as 14.4% on Monday morning after the news of its cryptocurrency purchase.

The coins purchased “will reside with renowned cryptocurrencies trading platform(s) engaged by the group with good security measures set up,” the company explained.

The announcement further details that “These purchases were made pursuant to a cryptocurrency investment plan previously approved by the board of directors” of the company. Under the plan:

The group may make a net purchase of up to US$100 million worth of cryptocurrencies, financed by its existing cash reserves other than any remaining proceeds from the company’s initial public offering.

Meitu is the latest company to say it will hold cryptocurrencies as part of its treasury reserves. Last month, Elon Musk’s Tesla Inc. revealed it had bought $1.5 billion worth of bitcoin and will soon accept the cryptocurrency as a means of payment for its products. Meanwhile, the Nasdaq-listed Microstrategy has accumulated almost 100K bitcoins.