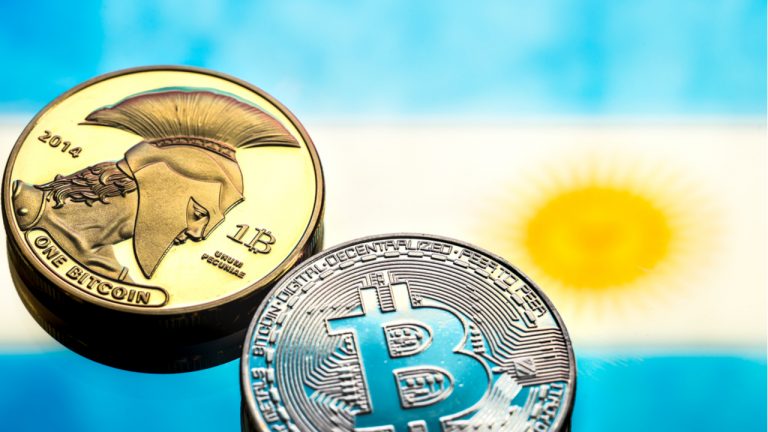 Globant, one of the big four tech firms in Argentina, has quietly made its first foray into the world of cryptocurrency investing, according to its latest filing to the SEC. The firm bought bitcoin during the first three months of this year, and is now part of a select number of LATAM unicorns that have taken the approach of putting some of its value in crypto assets.

Globant, a software tech giant unicorn based in Argentina, has joined a select group of companies that are currently invested in cryptocurrencies, according to its latest filing to the SEC. The company, founded in 2003, reported the purchase of $500,000 in bitcoin (BTC) during the first quarter of 2021 (Q1). A small sum for a company with a valuation of more than $6.5 billion and listed on the New York Stock Exchange (NYSE).

Globant listed the bitcoin company as part of its intangible assets, saying bitcoin is:

A cryptocurrency that is considered to be an indefinite-lived intangible asset because bitcoin lacks physical form and there is no limit to its useful life, bitcoin is not subject to amortization but it is tested for impairment.

The filing states Globant purchased the aforementioned worth of bitcoin, but doesn’t specify the number of bitcoins that were purchased or the price the company paid for them. However, the filing does clarify that Globant will recognize impairment losses if the price of the assets falls behind the price of acquisition, and gains will not be recorded until the sale of the asset.

While some USA-based companies like Microstrategy and Tesla, and asset managers like Grayscale have been quick to jump into the cryptocurrency bandwagon, its LATAM-based counterparts have had a more tepid approach to this new asset class. This might be related to how quickly these companies embrace innovation and how they manage the risk vs opportunity balance due to their own business models.

However, Globant is not the first Argentinian company that has made inroads with cryptocurrency. Mercadolibre, an e-tailer company that has a big footprint in LATAM, bought $7.8 million in bitcoin this month, declaring it as part of their treasury strategy, potentially hinting at more bitcoin purchases down the road. Mercadolibre also launched a real estate platform that only accepts bitcoin as payment.

More LATAM-based companies, and specifically Argentinian ones, are expected to embrace crypto as part of their business strategy soon, due to the devaluation of the national currency and the difficulties that they face in acquiring dollars.