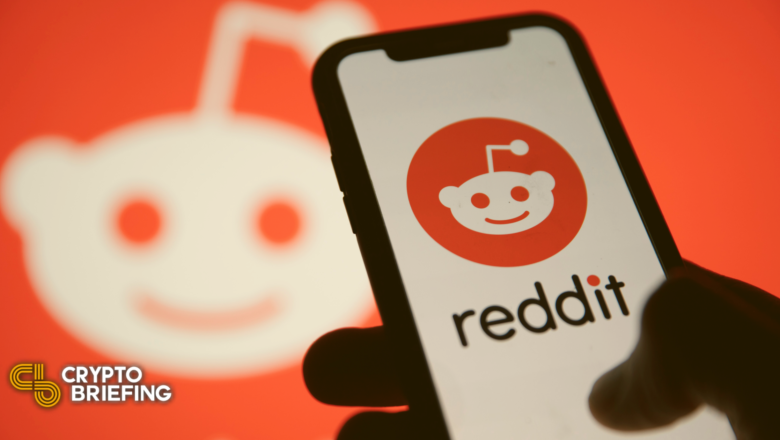 The posting hints at the possibility of Reddit’s own NFT marketplace.

Reddit, one of the largest content aggregators and social media services, may soon be launching a platform for users to buy and sell non-fungible tokens (NFTs). The company is hiring a backend engineer to develop a trading platform for “NFT-backed digital goods.”

A job post published today on Greenhouse, a popular recruitment platform, appears to confirm that Reddit is hiring a senior backend engineer to design and build backend services for a large-scale NFT trading platform. The post made note of the central role many believe NFTs will play for creators and communities in the future. Hence, it advertises that it is “looking for engineers and leaders to help us seed the [NFT] team.”

According to the job post, the person hired as the senior backend engineer will “design, build and ship backend services for millions of users to create, buy, sell and use NFT-backed digital goods.”

The NFTs space has experienced parabolic growth in the last six months, fueled by an incredible demand for tokenized art, in-game items, and digital collectibles. The ongoing boom has prompted some of the largest crypto firms, such as Coinbase and Binance, to launch their own marketplaces facilitating the buying and selling of these assets. Now, it appears Reddit may be planning its own NFT marketplace.

According to some recent estimates, the total volume of NFT sales amounted to about $10.7 billion in Q3 2021. Amidst the frenzy, other NFT marketplaces have seen skyrocketing revenues. The leader in this category is OpenSea, which generates roughly $68 million in revenue per week, according to crypto analytics service TokenTerminal.

Notably, this is not the first crypto endeavor for Reddit. The social media firm has previously issued ERC-20 tokens for two subreddit forums in the past.