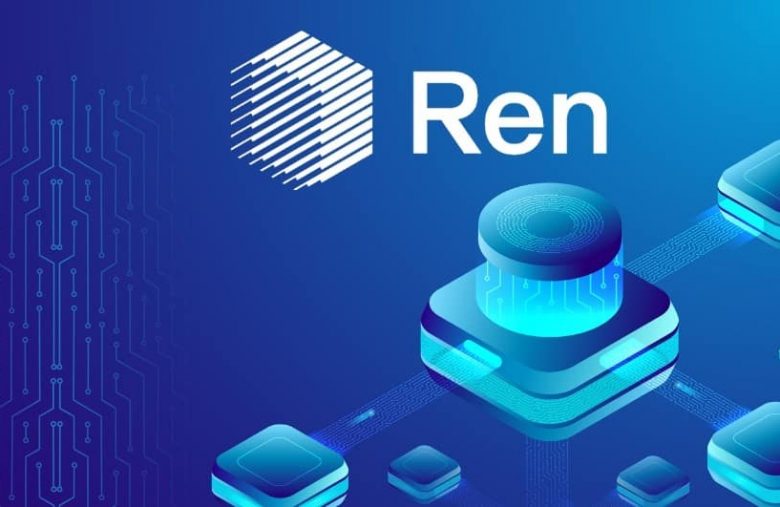 Ren’s renewed focus on decentralized finance (DeFi) has been shown in the recent addition of new tokens on the platform.

While DeFi and non-fungible tokens have grown in popularity and usage, there is a need for interoperability between networks. Many of the networks are still operating on Ethereum (ETH), which has high gas fees.

Ren (REN) was launched to provide the required interoperability needed to galvanize the DeFi and NFT sector.

On March 31, Ren stated on Twitter that the interoperability-focused protocol is now supporting Fantom (FTM) and Solana (SOL), which are the latest tokens added to the platform.

Ren has now supported three tokens over the past week. This has also led to a 40% increase in the price of REN, with users of the supported tokens indicating more interest in the Ren ecosystem.

The blockchain space has seen a rise in DeFi and NFT projects, which has led to an increase in the need for interconnectedness. With a project such as REN, the entire crypto and DeFi ecosystem will improve transactions and operation on the blockchain network, according to REN.

The price of REN shoots upwards

Ren started the year on a high as the crypto market consolidates. However, the decentralized finance has grown rapidly and unexpectedly. It has given the protocol the ability to bring tokens to other blockchains. There is a clear shift in blockchain technology, as several fintech try to find their way around the Ethereum scalability issues.

However, the token started rallying on January 28 after the announcement that Dogecoin (DOGE) could be adopted on the Ethereum platform using renDOGEbridge. The company’s partnership with Binance as well as collaboration with Alameda has been well documented. They have pushed the door wide open to more users.

Ren has expanded its ecosystem with DeFi products such as BaggerDAO, PankakeSwap,

RenVM has done well when it comes to market cap, with the total amount hitting $3 billion earlier last month.