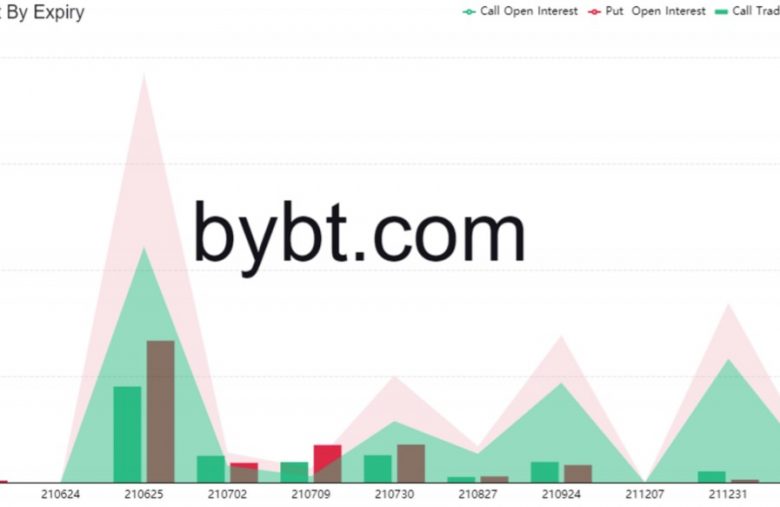 The latest price correction that drove bitcoin to its lowest position in nearly six months put the asset “very close” to the bottom, argued analysts from the crypto-oriented company Stack Funds. However, they warned of potentially high volatility in the following weeks due to the expiring quarterly BTC options and the unlocking of GBTC in July.

Was This Bitcoin’s Bottom?

The highly volatile nature of the cryptocurrency market resurfaced again yesterday as bitcoin went through a steep retracement. The asset fell by more than $6,000 in a day to its lowest price line since January of around $28,500.

Although it recovered most losses rather quickly, this vigorous price dip caught the people’s attention, with many rushing to comment on the reasons and the potential consequences. According to strategists from Stack Funds, China’s crackdown on the industry, and BTC mining, in particular, should receive most of the blame.

Nevertheless, they believe the worst could have passed as there are “significant support levels around the $30,000 handle, with substantial bids coming in to fill up the offers.” This received confirmation earlier from another report suggesting that whales have indeed used the opportunity to buy the dip.

Additionally, Stack Funds noted that companies like MicroStrategy scooping substantial portions of the asset are also preventing it from crashing further.

“Putting all these factors together, we believe Bitcoin is very close to the bottom, at least in this current wave.” – added the strategists.

Although Stack Funds said its Bitcoin macro view remains bullish, it warned that the enhanced volatility could return to the market in the following days and weeks.

It touched upon the $2.3 billion Bitcoin options set to expire this Friday – June 25th. Nevertheless, the analysts admitted that most expectations could have been priced into the markets, which is why they expect “a relatively quiet session” this time.

What could lead to more fluctuations, though, is the unlocking of shares on the Grayscale Bitcoin Trust. As previously reported, institutional investors will receive access to 16,000 bitcoins in mid-July after a six-month locking period.

Being the largest single unlocking in GBTC’s history and with BTC’s value appreciation within this time, it could lead to sell-offs, resulting in highly volatile price movements again.