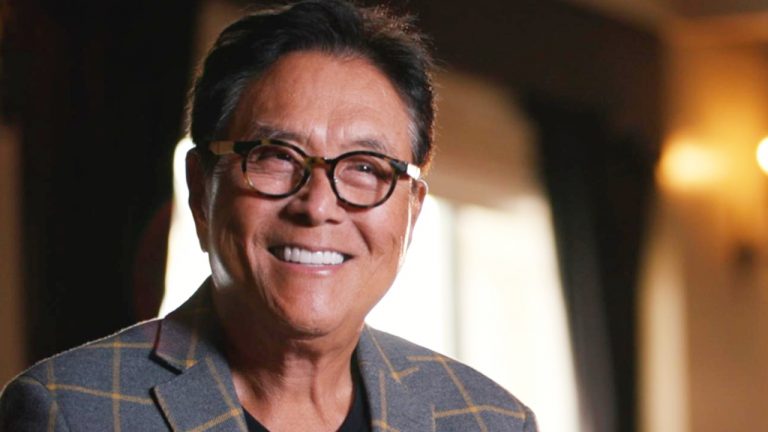 Robert Kiyosaki, the best-selling author of “Rich Dad Poor Dad,” has predicted the “biggest crash” in world history. He also expects the price of bitcoin to fall to the $24K level.

Famous author and investor Robert Kiyosaki has predicted that the biggest crash in the history of the world is on the way.

Rich Dad Poor Dad is a 1997 book co-authored by Kiyosaki and Sharon Lechter. It has been on the New York Times Best Seller List for over six years. Over 32 million copies of the book have been sold in over 51 languages across more than 109 countries.

However, Kiyosaki did not elaborate on how he came up with his BTC price prediction.

When the price of bitcoin began falling substantially in May, the Rich Dad Poor Dad author urged people to buy the dip. “I hear ‘I can’t afford bitcoin.’ Bitcoin is crashing, good news. Now is your chance. Get educated. Buy coins that outperform bitcoin for pennies. Stop whining and take action,” he advised at the time.

When the BTC price fell to the $37K level on May 30, Kiyosaki tweeted: “Bitcoin crashing. Great news. When price hits $27,000, I may start buying again. Lot will depend upon global-macro environment.” He emphasized: “Remember the problem is not gold, silver, or bitcoin. Problems are the incompetents in government, Fed & Wall Street.”

Kiyosaki has long been pro-bitcoin. He believes that the U.S. dollar is dying as the government continues to give people free money. “Do not save. Buy gold, silver, bitcoin. Dollar is dying,” he said in April last year.

While the famous author expects the price of bitcoin to fall to the $24K level in his most recent tweet, he is bullish about the cryptocurrency in the long run. He said in April this year that the price of BTC will reach $1.2 million in five years, noting that money printing by the government, excessive stimulus, and the devaluation of the U.S. dollar have given bitcoin and gold their appeal.