Ripple Settles With YouTube, But XRP Fails to React 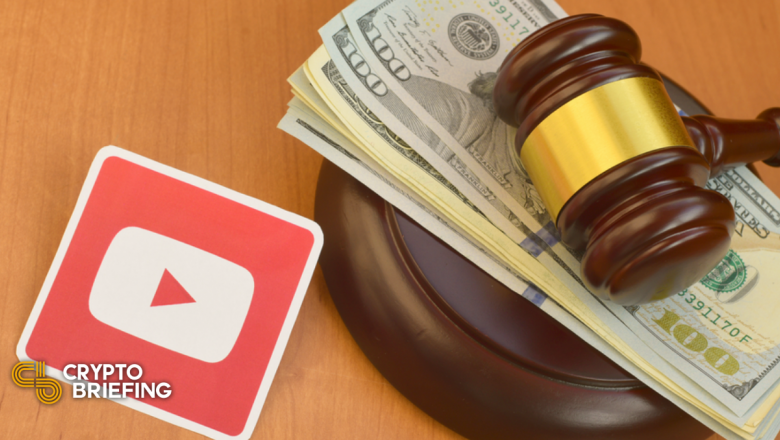 Ripple has settled a legal dispute with YouTube, but the news has failed to generate the reaction that many investors expected.

Ripple CEO Brad Garlinghouse announced on Mar. 9 that his firm has reached an agreement with YouTube over fraudulent activity.

In 2020, Garlinghouse filed a lawsuit alleging that the video-sharing platform allowed scammers to conduct XRP Giveaway frauds.  He says that the new resolution will allow Ripple and YouTube to work together to “prevent, detect and take down these scams.”

“While specific settlement terms are confidential here, it’s clear to all that without accountability and action, trust erodes in this industry, at a crucial time when [governments] around the world are looking closely at crypto,” said Garlinghouse.

Last year, @Ripple and I sued @YouTube for failing to enforce its own policies by allowing fake accounts (impersonating my/Ripple’s verified accounts) to conduct XRP giveaway scams. We’ve now come to a resolution to work together to prevent, detect and take down these scams. 1/3

The monetary damage caused by these scams on YouTube is unknown. However, it seems that the scams were not extremely significant, as XRP’s price was not dramatically affected.

XRP prices continue to consolidate within a narrow range without any indication of where it is headed next.

Given this lack of direction, the area between these trend-following indicators can be considered a reasonable no-trade zone. Only a candlestick close above or below any of these critical hurdles will determine where XRP is headed next.

A spike in buying pressure that allows this altcoin to slice through the $0.495 resistance level could be significant enough to trigger FOMO among investors. If this were to happen, XRP could rise towards the next major interest area at $0.653.

Conversely, an increase in downward pressure that pushes this cryptocurrency below the $0.424 support level may lead to a 26% correction towards $0.315.

For this reason, it is imperative to pay close attention to these support and resistance levels before entering any trade.