Ripple to Go Public After the SEC Lawsuit, Confirms CEO 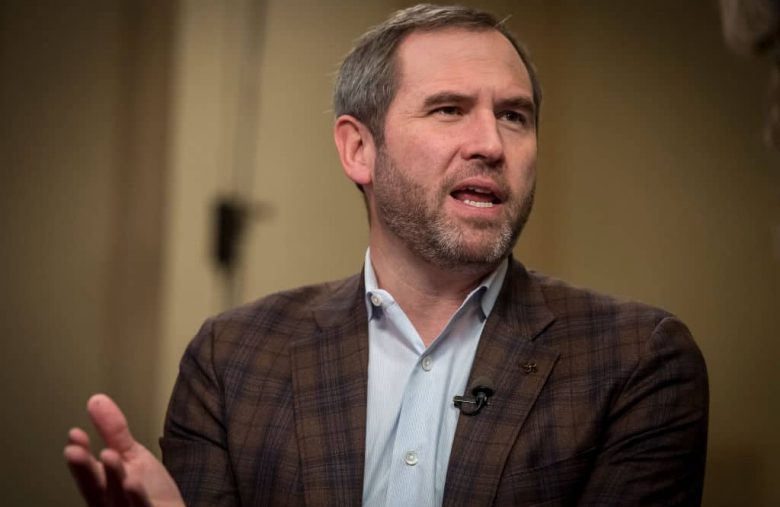 Ripple Labs intends to become a publicly-traded company after it settles the lawsuit against the SEC, confirmed the payment processor’s CEO.

During another interview, Brad Garlinghouse also said XRP is a zero inflationary token, unlike BTC and ETH.

Speaking at Consensus 2021 on Wednesday, Ripple Labs CEO Brad Garlinghouse said the company first looked into options for how it could become public in early 2020. However, the SEC’s allegations that it had conducted an unregistered security offering later this year paused the plans.

Nevertheless, Ripple still intends to head down that road once it ends the lawsuit with the Securities and Exchange Commission. So far, the blockchain-based firm has registered a few minor wins as the court ordered the Commission to provide documents on BTC and ETH and disallowed the agency from accessing the personal financial info of Ripple’s executives.

“The likelihood that Ripple is a public company is very high at some point,” commented Galirghouse but admitted that being “in the middle of an SEC lawsuit” is a significant hurdle.

A month before Garlighouse, Yoshitaka Kitao, the CEO of SBI Group – one of the largest Ripple partners, also said that the payment processor will go public after the SEC lawsuit.

XRP Not Inflationary Unlike BTC and ETH

During another interview, this time with CNBC, commenting on Ripple’s inclusion in the top 50 disruptors’ list companies, Garlighouse claimed that the XRP token has several significant benefits over ETH and BTC.

For instance, he noted that transfers with Ripple’s native digital asset are cheaper and faster. He also touched upon the growing concerns about BTC’s carbon footprint and indicated that there’s no such issue with XRP.

Moreover, Ripple’s executive said, “all of the XRP that has ever been created has already been created, so it’s zero inflation dynamics.” He admitted that the payment processor indeed owns a large portion of the tokens, but its consensus algorithm prevents it from creating more coins.

At the same time, bitcoin has a maximum supply of 21 million coins ever to exist but not all of them are mined yet. Although its inflation is slashed in half every four years after the halving, new coins are still being created.  Ethereum works somewhat similarly still but it has no limited supply.