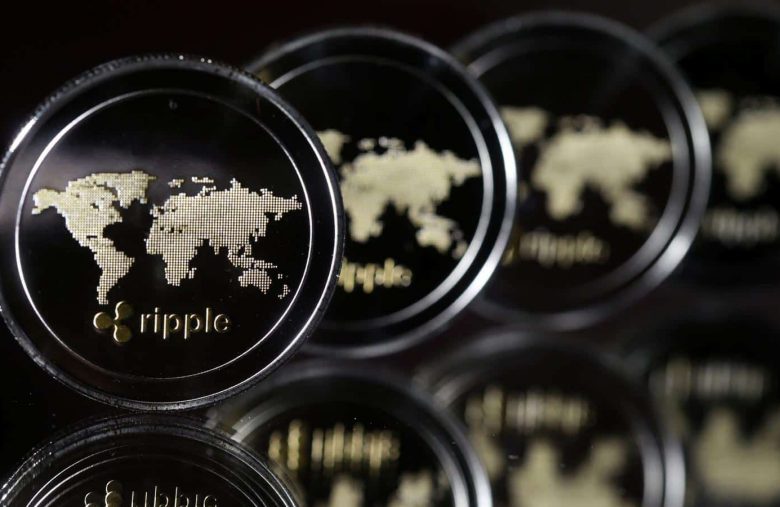 Ripple (XRP) price is consolidating below the $0.50 handle as the SEC drama continues to weigh on the XRP price outlook.

Ripple said that crypto exchanges have discussed XRP’s regulatory status with the U.S. Securities and Exchange Commission (SEC) before the listing of the cryptocurrency. Ripple noted this in a response to the SEC’s complaints that Ripple broke federal securities rules and denied the agency’s allegations.

The new response was not much different from the first one that Ripple filed at the end of January. In its amended filing, Ripple continued to deny the SEC’s claims that XRP is a security and said it had not violated federal laws by selling the asset over the past 8 years.

The San Francisco-based startup also addressed the SEC’s claims that crypto exchanges held discussions about whether to list XRP with the agency. Such a company, referred to as “Platform A” has allegedly assessed “XRP’s regulatory status in light of prior SEC guidance and actions.”

“Platform A met with SEC staff in the Division of Corporation Finance and Division of Trading and Markets, including at least one senior SEC staff member who previously met with Ripple on multiple occasions during investigation-related meetings in 2018, about the legal status of XRP and sought guidance on whether the SEC staff considered XRP a security,” Ripple said in the response.

After the SEC filed a suit against Ripple, a number of crypto exchanges have suspended the trading of XRP, including Coinbase.

XRP price gained 11.6% last week to return near $0.50 ahead of a new trading week. This way, the buyers managed to erase losses of over 23% recorded two weeks ago.

The price action is trading in a symmetrical triangle with resistance and support of this chart pattern coming at $0.56 and $0.35, respectively, with the latter also boosted by the 200-DMA. It is likely that the price action will trade between these two levels with any dip towards $0.35 seen as a chance to buy XRP.

Crypto trading platforms have discussed XRP’s regulatory position with the SEC before the asset was listed, Ripple said in an amended response to the agency. In the meantime, the XRP price is consolidating around the $0.50 mark.