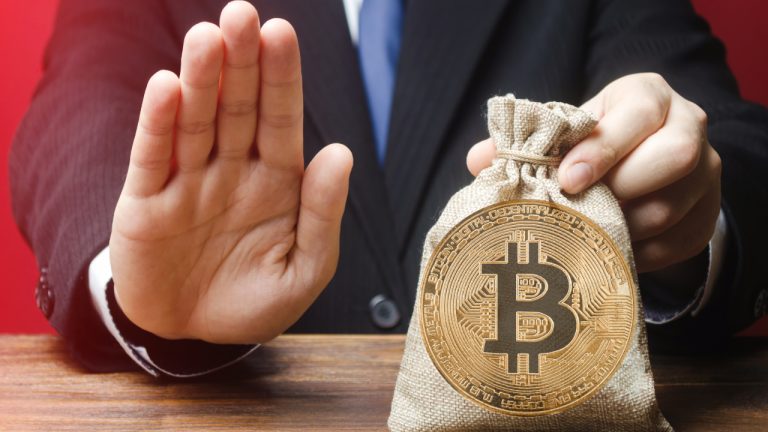 Russian Prosecutor General Igor Krasnov has revealed that legislative amendments are being prepared on the confiscation of crypto assets. “A serious challenge is the criminal use of cryptocurrencies in our country,” he said.

Russia is preparing amendments to the current legislation to allow for the confiscation of crypto assets found to be proceeds from crime, Tass reported Wednesday.
The announcement came from the prosecutor general of the Russian Federation, Igor Krasnov. He was speaking at a conference of heads of prosecutor’s offices of European states in St. Petersburg Wednesday. The event is co-organized by the Council of Europe and the International Association of Prosecutors.
Krasnov said that virtual assets have become a source of income for criminals, emphasizing that cryptocurrencies are being used for corruption, including bribery. “The latency of these criminal acts has recently been aggravated by the use of crypto assets as bribes,” he asserted, adding that cryptocurrency exchanges have been used as “a way of laundering stolen funds.”

The prosecutor general noted that the adoption of the law on digital assets in July last year was “a significant step in overcoming this problem.” He was quoted as saying:

A serious challenge is the criminal use of cryptocurrencies in our country … Currently, work is underway to amend the criminal procedural legislation.