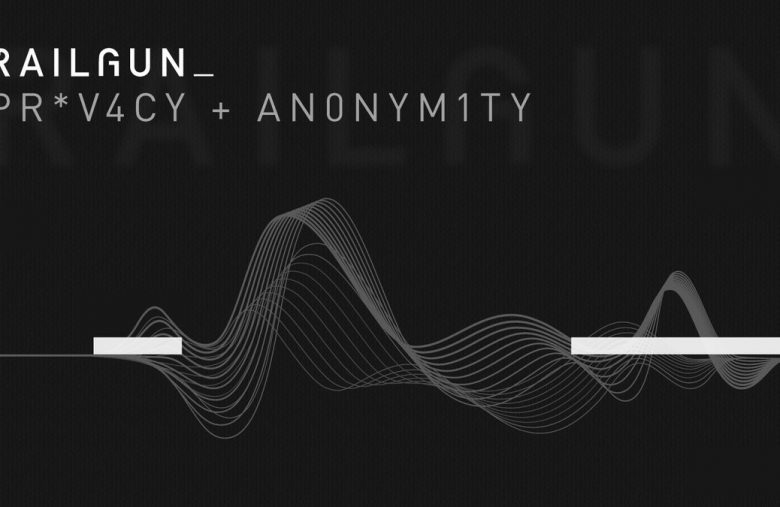 Privacy is a top concern for decentralised finance (“DeFi”) and general cryptocurrency users. The commonly held belief of anonymity formerly drove many to use currencies like Bitcoin and Ethereum, but this is quickly fading as more surveillance comes to light. A group of scientists have been working on solving this problem through a project known as the Railgun Project.

This is hardly a new concern. For instance, Tim Copeland wrote an article in early 2020 highlighting the trivial nature of “doxing”, or disclosing sensitive personal information about Ethereum wallet owners, just by using their publicly known wallet details.

For this reason, earlier this year The Right to Privacy Foundation sponsored a new DeFi project called Railgun, led by a group of scientists in Europe, Australia and Canada. RAILGUN, a privacy system built directly on Ethereum, from which you can interact directly with DEXs, or Distributed EXchanges and other DeFi applications, allows users to engage in cryptocurrency and DeFi based activities, ensuring financial freedom, without the fear of being spied on, by anyone.

Privacy using ZK-SNARKS on Ethereum base was once considered impossible, but new breakthroughs in cryptographic technology has made it possible for the first time, using only smart contracts with Railgun.

RAILGUN is a collection of smart contracts (computer code that enforces rules and performs a function to fulfill transaction obligations in DeFi applications) that utilizes zero-knowledge proofs (which are ways of proving certain things about entities without disclosing what they are or sensitive details about them). These working together, makes it possible for RAILGUN users to exchange currencies and use apps in the DeFi space without linking their original address or other activity. Their finances will remain private.

According to the project lead researcher, Mr. Emmanuel Goldstein, the system will be fully live on the Ethereum network in July. Users will be able to deposit ETH, USDC, renBTC, renZEC, and other tokens into the RAILGUN system and become anonymous, allowing them to take action with the tokens they deposited, in private.

Unlike earlier attempts to create privacy on ethereum, no new nodes will be needed, and there will be no need for a “Layer 2”, or an additional infrastructure that operates on top of Ethereum.
“RAILGUN uses only zk-SNARKS in smart contracts, so it’s all on-chain, with full Ethereum security, and no trade-off” says Mr. Goldstein.

The project team has also announced a private DEX to be included in the private system, and the ability for third-party wallet apps to automatically include Railgun privacy as a feature for free. By creating an ecosystem where privacy, anonymity, transfers, trades, and other activity all happen in one place, all participants benefit from an increasingly large and noisy anonymity pool. All users of the system are able to piggyback off the activity of others.

How is RAILGUN different?

Previous iterations of privacy protocols have failed to accomplish the flexibility, security and privacy guaranteed by RAILGUN. Incumbent solutions like mixers are woefully lacking in functionality and convenience.  For example, they don’t allow for internal shielded transfers, can’t interact with smart contracts, and users have to operate in fixed denominations meaning users can’t effectively transact using their protocol, with any kind of ease or efficiency.

The technology behind RAILGUN

The core component that brings privacy and anonymity in RAILGUN is the utilization of Zero-Knowledge Proofs. Similar to how Zcash works, RAILGUN utilizes zk-SNARKs to prove that shielded transactions are valid without revealing any information about the sender, the recipient or the transaction amount.

Once the proof is verified by the smart contract, then it updates the Merkle tree which accumulates all generated notes (i.e. encrypted balance owned by a public-key controlled by the recipient), and nullifies the consumed notes (i.e. owned by the sender). This prevents users from double-spending or creating money out of thin air. To put it simply, zksnarks is a proving system, and “zero-knowledge” means the verifier gains no knowledge about the transaction’s sender, recipient or amounts, giving users complete privacy and anonymity.

Railgun comes with what users have come to expect in terms of a modern user experience. If they’ve used MetaMask or any other popular wallet it will be transparently familiar. They won’t have to worry about how the zk-SNARK proofs are generated or verified or how the RAILGUN smart contracts protect their privacy. All the complex tasks are handled by the wallet itself, with no additional complexity to the users. Furthermore, it’s open-source so anyone can audit it at their own will.

What can users do with RAILGUN?

RAILGUN will be for those who believe privacy is a fundamental right as a human being. Users will be able to:

Where can users learn more?