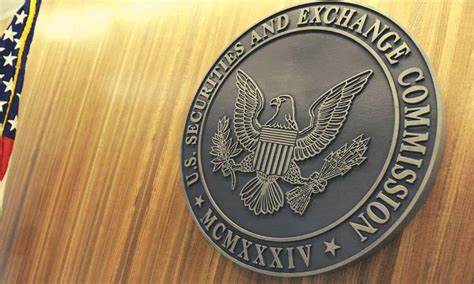 The SEC has filed a lawsuit against a Decentralized Finance (DeFi) lender and two of its executives for raising $30 million through unregistered sales.

The Securities and Exchange Commission has targeted the Cayman Island-based Blockchain Credit Partners (BCP), along with Gregory Keough and Derek Acree, for selling unregistered securities from February 2020 to February 2021.

According to a recent press release, the executives allegedly used smart contracts to sell two types of tokens that the SEC considered securities. More precisely, those were mTokens, which could be bought with “specific digital assets” that paid out 6.25% interest to investors.

The statement indicated that BCP used “investor assets to buy real-world assets, like car loans,” generating sufficient income to pay out the promised interest and surplus profits. The second token is DMG, governance coins that give users rights to vote and to profit from DMG resales.

“Full and honest disclosure remains the cornerstone of our securities laws – no matter what technologies are used to offer and sell those securities. This allows investors to make informed decisions and prevents issuers from misleading the public about business operations.” – reads the press release.

First Of Its Kind

This lawsuit marks the first time that the SEC goes after a DeFi protocol. Daniel Michael, Chief of the SEC Enforcement Division’s Complex Financial Instruments Unit, said that federal laws apply with “equal force” to frauds that hide their operations with emerging technologies.

“The federal securities laws apply with equal force to age-old frauds wrapped in today’s latest technology. Here, the labeling of the offering as decentralized and the securities as governance tokens did not hinder us from ensuring that DeFi Money Market was immediately shut down and that investors were paid back.

Keough and Acree will have to pay fines of up to $125,000 to the SEC, they also agreed to pay $12.8 million in disgorgement through a cease-and-desist order. Both executives settled the case without making any comments on the accusations.