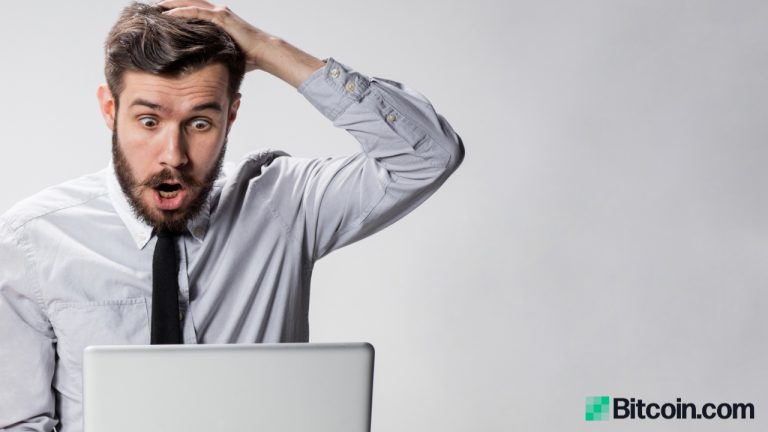 Two brothers have shared the story of how they became millionaires after investing in Shiba Inu, the cryptocurrency nicknamed “dogecoin killer,” for just under two months. Before the investment, the covid-19 pandemic almost killed their business, and the government’s stimulus checks did not last long.

Two brothers from Westchester, New York, have shared their story of how they went from nearly jobless, and relying on the government’s stimulus checks, to becoming multimillionaires by investing in cryptocurrency, CNN reported Friday.

Tommy, 38, and James, 42, put $200 each into Shiba Inu (SHIB), the ERC-20 token nicknamed “dogecoin killer,” in late october. One Shiba Inu coin was worth a fraction of a cent at the time but one of their friends, whom they called “a crypto expert,” told them that the coin could be a big moneymaker. In just few months, the brothers became millionaires.

I kind of thought about bitcoin — that was once a fraction of a penny and now it’s tens of thousands of dollars, and this happens to people, it’s possible. I trusted my friend and I figured if it went to zero, that’s OK. I thought of it as a lotto ticket that wouldn’t expire.

The brothers also presented their investment idea to their mom, dad, sister, and a few other family members.

“My mother and sister were skeptical but they each put in $100, too. After a few weeks when it was up about 300% they put another $100 in each, and then it kept going up,” Tommy recalled. He added that in total they invested about $7,900 altogether and as of Thursday, their investment was worth almost $9 million.

Prior to the coronavirus pandemic, the brothers made a living by filming weddings. However, the Covid-19 outbreak nearly shuttered their business. Instead of booking 30-40 weddings that year, James said they only did eight weddings.

We kind of fell through the cracks. The government stimulus checks weren’t enough to sustain us. I’m a positive person but it was really tough, and not knowing the future was kind of scary.

Their Shiba Inu crypto investment, however, kept rising. After it shot up to $100K, it kept climbing, Tommy described, elaborating:

We woke up the next morning and it doubled. We were like, ‘Oh my god.’ Then it went up to $700,000 and I told my brother it’s going to hit a million. I kept refreshing my phone.

Bitcoin News recently reported on a few other people becoming millionaires by investing in cryptocurrency. In April, a dogecoin investor became a millionaire after investing in DOGE for five months. He got into the meme cryptocurrency after being inspired by Tesla CEO Elon Musk. Last week, a Goldman Sachs executive reportedly left the investment bank after making millions of dollars in dogecoin.