Should I buy Fantom (FTM) after HyperChain Capital announced a $15 million investment? 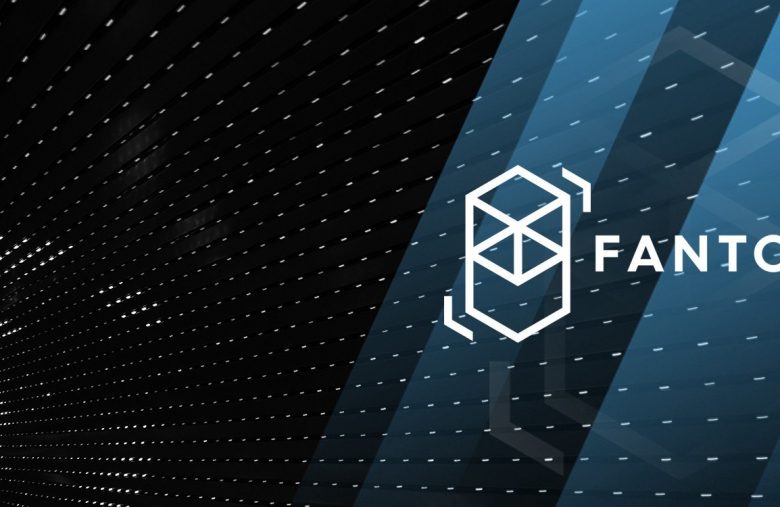 Fantom (FTM) has advanced from $0.42 above $0.77 this April, and the current price stands around $0.71. The daily volume of FTM remains high, and this cryptocurrency continues to trade in a bull market.

Fantom is an open-source smart contract platform for digital assets and dApps, and the main characteristic of this platform are speed, security, and scalability. Fantom provides almost instant transactions and extremely low fees, and it is also important to mention that it is compatible with Ethereum, so you can run your Ethereum dApps on Fantom.

Fantom solves the problems with the limitations of previous generation blockchain platforms, and its modular architecture allows for full customization of blockchains for digital assets.

Fantom is one of DeFi tokens that continues to attract interest from investors, and according to the latest news, HyperChain Capital, a leading digital assets management company, recently announced $15 million investment into Fantom.

“Fantom remains one of the most exciting and innovative projects in the industry. We’re impressed by the constant technological advancements and the expansion of business development in Asia to tackle real-world issues. Michael Kong (CEO), Quan Nguyen (CTO), and Andre Cronje give us great confidence that Fantom will continue to both innovate and pave the way for the mass adoption of blockchain-based applications,” said Stelian Balta, CEO of HyperChain Capital.

HyperChain Capital focuses on blockchain projects and decentralized protocols, and this company was an early investor in Bitcoin, Ethereum, Cosmos, Polkadot, and many more.

Fantom (FTM) has made a big jump in a short period, and traders with this crypto on their watch list should consider that the price could also weaken from the current levels. This is a risky cryptocurrency, and if you decide to buy Fantom this May, you should always use a “stop-loss” order.

Technical analysis: Fantom continues to trade in a bull market

The primary trend of this cryptocurrency remains bullish, and for now, there is no indication of the trend reversal. If the price jumps above the $0.85 resistance level, the next price target could be around $0.90 or even $1.

On the other side, if the price falls below $0.50, it would be a firm “sell” signal and possibly a trend reversal sign.

Fantom (FTM) has advanced from above $0.77 in the last week of April, and the positive news is that HyperChain Capital announced a $15 million investment into Fantom. If the price jumps above the $0.85 resistance level, the next price target could be around $0.90, but if the price falls below $0.50, it would be a firm “sell” signal and possibly a trend reversal sign.

The post Should I buy Fantom (FTM) after HyperChain Capital announced a $15 million investment? appeared first on Invezz.