Should you buy Hedera Hashgraph? Investing in a managed network 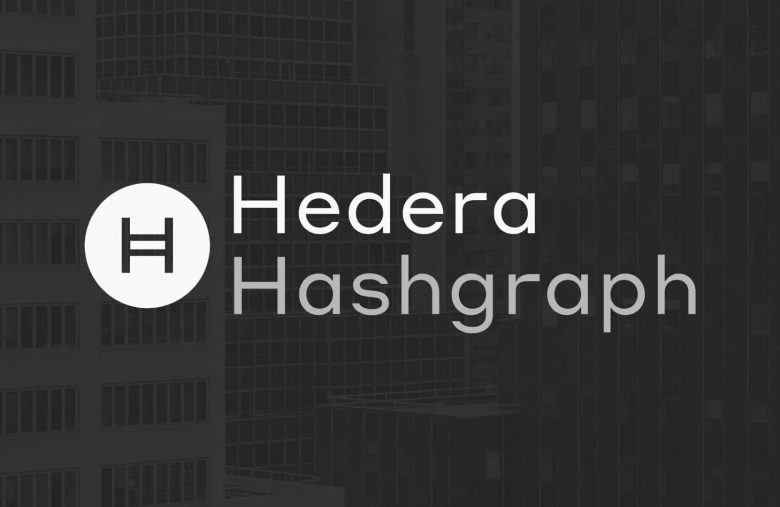 Hedera Hashgraph is a cryptocurrency network that aims to serve as a platform through which anyone has the opportunity to transact and deploy applications. The main difference is the fact that a group of businesses oversees the software.

The network has support for high transaction speed for the HBAR cryptocurrency, however only approved nodes get to participate in determining the transaction history.

In terms of its governance, the Hedera Hashgraph is governed by a body known as the Hedera Governing Council, which is charged with running the consensus nodes which determine the transaction order. There are many members that sit on this council, including names such as Google and IBM.

The HBAR cryptocurrency is used to power the Hedera Hashgraph network, which means that the users need to buy the asset in order to perform transactions and operate the applications. The supply of the HBAR tokens is fixed at 50 billion.

The chain of support

On May 25, Animoca Brands announced that through its acquisition of Helix Accelerator, it has entered into an agreement with Hedera Hashgraph to develop distributed ledger-based gaming projects. They will develop and launch Helix Wrap, which is an independent and distributed online gaming platform. Here, HBAR’s value was at $0.25.

On June 15, Bitrue started supporting the Hedera Hashgraph network. In other words, they added the HBAR coin, which powers the network, to its supported coin roster. Here we saw its value at $0.21.

In other words, we can see that companies are starting to use the technology to develop projects such as games, and we can see that the HBAR token is being supported by leading digital asset exchanges. This could lead to an increase in terms of popularity as well as a bigger appeal for the token due to the fact that it will have more use-cases.

Should you buy HBAR?

Given the fact that it is being used to develop different technologies, and is used in projects such as games as well as being added to different digital asset exchanges as of recently, we could see the price go up to $0.25 throughout the following month.

Given the fact that HBAR started the year at just $0.03, it has seen exponential growth so far, and it might be a worthwhile investment at $0.20 if you expect the price to go up, In fact, by the end of 2021, we could very well see the price go to $0.30 or even $0.40, depending on the success of the projects planned for the network.