Should you buy IOTA after the launch of the smart contract beta? 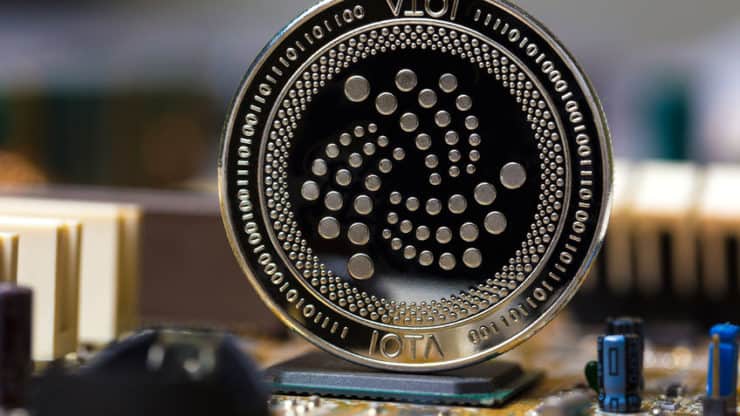 IOTA MIOTA/USD is a distributed ledger that is not a blockchain but uses a proprietary technology known as Tangle, which is a system of nodes that confirm transactions.

It uses a direct acyclic graph to store transactions on its ledger, which is motivated through potentially higher scalability over blockchain-based distributed ledgers.

On October 22, we covered IOTA’s announcement of the launch of the Smart Contracts Beta.

This marked the entrance of IOTA into Web3.

With this Beta Release of the IOTA Smart Contracts, IOTA now offers programmable smart contracts on the IOTA 2.0 DevNet, which includes early support for the Ethereum Virtual Machine (EVM) and smart contracts that are written in Rust, Go (TinyGo), and Solidity.

The team is currently working on extended EVM support, further optimization, and porting smart contracts to the IOTA mainnet.

Through the integration of the Tokenization framework, all of this is intended to offer a powerful solution for seamless, trustless, and feeless interoperability as well as composability between smart contracts on IOTA.

This update also empowers developers to set their own IOTA smart contracts execution fees, which enables a dynamic pricing model that incentivizes driving fess down since different chains can compete for the execution of smart contracts.

Additionally, there are other features such as full network sharding, which can enable developers to wrap smart contracts onto the base layer of nativized tokens and enable high degrees of interoperability.

Should you buy IOTA (MIOTA)?

To get a better perspective of what kind of price point this is for the token and how much potential the token has for growth, we will be comparing it to its all-time high value as well as its recent performance in September.

With this in mind, we can expect IOTA (MIOTA) to reach a value of $1.5 by the end of October.